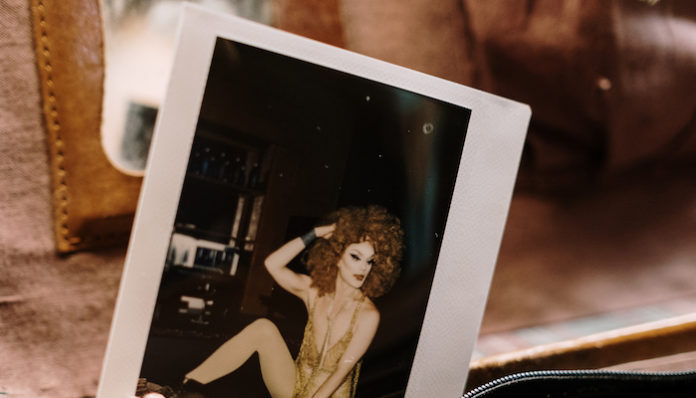 That’s it! 2020 is the year of RuPaul. I’m calling it. From the success of the first season of Drag Race UK, along with season 12 of the original reality drag queen competition show currently in the works, to the new Netflix series AJ and The Queen, everything’s coming up RuPaul. Not to mention, on Saturday, February 8th, 2020, RuPaul hosted Saturday Night Live for the first time — making herstory as the first-ever drag queen to host the show.

Let me just say, I am absolutely living for RuPaul’s world coming to the mainstream. It is long overdue, in my opinion. For those who may not know, RuPaul Charles is one of the most noteworthy drag queens in America (and probably the world). Starting out in the 1980s in New York’s late-night club scene, RuPaul soon took over the drag world, earning international attention after his debut album Supermodel of the World (1993).

Since then, he has had an extremely successful career as a drag queen, actor, singer, dancer, and performer. He has also hosted 11 seasons of RuPaul’s Drag Race, along with several spin-off shows.

Moreover, RuPaul has set an example for how to be authentically yourself. This show and its star have taught me to love myself.

Growing up, I didn’t have the best self-esteem. There were definitely a few years I spent finding myself. Perhaps, I still am. Confidence was hard to come by, but the few times I felt fierce was after watching RuPaul’s Drag Race. I remember staying up way past my bedtime, putting on the Logo channel at the lowest volume possible (so my conservative parents wouldn’t hear), and then stay up all night watching all those talented queens slay their challenges while wearing ridiculously high heels. That in itself should earn them each a grand prize!

RuPaul teaches his queens to be fearless, confident, and brave. Even though many of them have faced judgements and discriminations, some even from their closest family members, RuPaul shows them how to rise above it. Maybe that’s what I identified with the most: feeling out of place and ashamed of myself because I didn’t quite fit in with the “normal” crowd.

I didn’t know them personally and we surely didn’t share the same struggles, but watching them overcome their challenges truly helped me accept myself for who I am.

We could all learn something from watching RuPaul. Watching queens absolutely crush it with their confidence, optimism, and enthusiasm is a positive experience for anyone. Whenever I’m feeling down, I binge watch my favorite seasons (Bianca and Katya are my absolute favorite queens). It immediately makes me feel empowered like I can accomplish anything. RuPaul has always made me feel strong and that I can love myself just the way that I am, and I truly think those are words to live by.

Though I don’t do drag, RuPaul taught me to straighten my crown because I am still a queen.