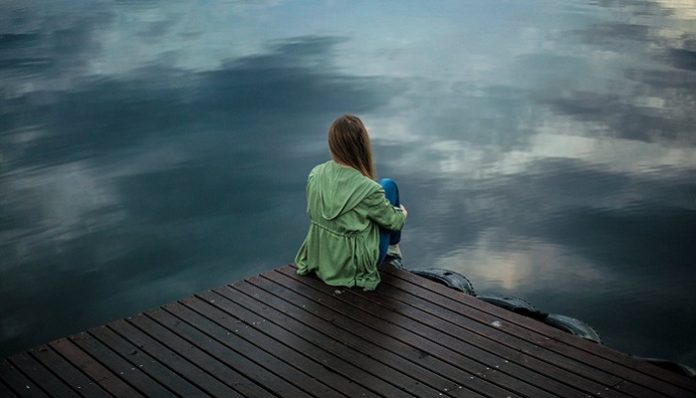 Whether it’s everyday life, the workplace, friendships – there’s just no place for them.

The last place where excuses should be accepted are in relationships. Relationships are supposed to be built upon the fundamentals of honesty, trust, respect, and love. Didn’t see excuses or lies in that list anywhere did ya? That being said, shit happens, love happens, and there’s no cookie-cutter formula that says how to fall in love, or more importantly, how to remain in love. So I get it. A little white lie or some measly excuses shouldn’t be the be all end all if you really care about someone.

But my least favorite excuse? ANY excuse that revolves around time.

“It was bad timing.”

These days it seems like there is never a good time, nobody has enough time, or there isn’t the right time for anything.

Breaking up with someone? It’s either too close to a birthday, or to Valentine’s day, or to their dog’s birthday. It’s just always bad timing.

Hesitant to tell someone you love them? It’s either a time where they have other things going on in their life and may be too pre-occupied to say it back, or may be the other person just recently became single and you don’t want to appear to be a rebound.

Time is a byproduct of two key factors: effort and priority. If you really want something, you have to make time for it. If you really care about someone, you need to make time to see them. You re-prioritize and reschedule because that’s what you should want to do if you’re in a relationship. They say that “no one is busy in this world, it’s all about priorities,” and ain’t that the truth.  The easiest way to determine how important you are to someone is to look at where you lay on their time-priority chart. If it appears that you are always the one reaching, making yourself available, chances are you aren’t as much of a priority as you thought.

And In my opinion, that’s one shitty situation to be in. I think it’s safe to say that the most prominent unspoken of fear in relationships (aside from the obvious one *cough* cheating *cough*) is to be the partner out of the pair that cares more about the relationship. The one that’s more in love, the one that is “into the other” more, the one that needs the other more. The one who will walk away devastated and broken.

Sick, eh? We’ve been socialized to think that caring too much, loving too much, giving up too much of our time for another person is an act of desperation. Isn’t that what love is supposed to be about though?

Excuses for how one chooses to allocate their time suck. The word “chooses” is key in that prior sentence. That person made a choice which means that a conscious (at least we would hope so) decision was made at some point that was not in your favor, and unfortunately, that can only be “excused” so many times.

How about using timing as an excuse to neglect someone or something? Life happens, is happening, and is always going to happen. Shit happens, is happening, and is always going to happen. Everyone’s life contains some degree of unpredictability, unfortunate events, and unpreventable situations. But guess what? That’s life. And no it’s not just your life, it happens to everyone. If you don’t “have” time, you make time. And if you can’t do that, you’re soon going to realize that you’ve “run out of time.” Someone who feels as though they aren’t worth your time, isn’t going to give you much more of theirs.

By refraining from making certain choices, backing out of certain situations, or pushing people away because of “bad timing”, you aren’t living your life to the fullest. And more importantly, you aren’t enjoying your time. Sure living in the moment may not result in the most well thought decisions sometimes, and sure you may end up emotionally hurt sometimes, but I’ve found with love and life that you’ll often end up hurt one way or another. So may as well enjoy it while it lasts right?

Stop hiding behind excuses that are holding you back from doing just that.

There comes a point in life where you can’t help but reflect on the decisions you’ve made, or should have made, and that realization of what you have missed out on or should have done is enough motivation to self-catapult you out of excuseville.

And when that time comes, just remember:

We’re here for a good time, not a long time.

So have a good time, the sun can’t shine everyday.