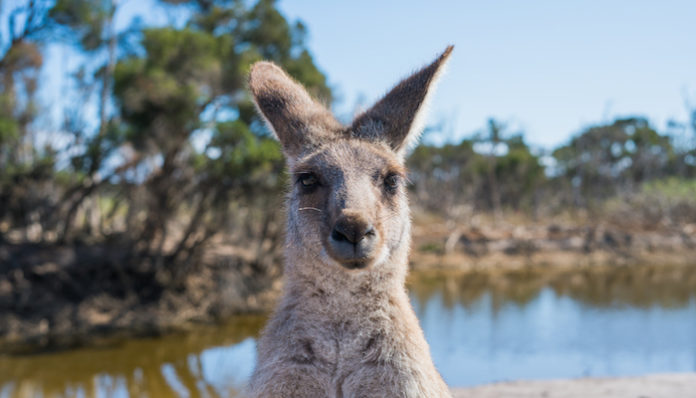 It’s only the first month of 2020, yet we’ve heard a lot about the bushfires in Australia. Over history, Australia has been host to some of the worst fires in the world. The Black Friday Bushfires in 1939 covered almost 5 million acres of land, and the Black Saturday Bushfires burned around one million acres in 2009. This time, however, Australia has truly suffered in the 2019-2020 bushfire season with an estimated 15.6 million acres being affected. These fires have killed 28 people including 4 firefighters, along with over a billion estimated animal deaths. The smoke has covered many parts of the country and has started traveling around the world.

Unsurprisingly, the Australian bushfires have gained a lot of media coverage. Hence, it’s easy to get caught up in all the negativity. There’s been so much anger directed towards the Australian Prime Minister, governments, companies, and celebrities for ‘not doing enough’. Everyone has the right to their own emotions and opinions, but trying to comprehend a disaster of this scale is very complicated.

In this state of emergency, we need to focus on what we can do to help instead of pointing fingers or trying to find someone to blame.

Of course, it is important to figure out how this all started so that such disasters can be prevented in the future. But Australia has lost a lot and still continues to burn. Right now, Australia needs action, not anger. So channel that anger into action because being angry doesn’t change anything.

In such trying times, it’s important to focus on the good things. Raising awareness has sparked action all over the world. Celebrities have donated millions to fund fire relief. Australians are coming together to support each other. People are sewing pouches for injured wildlife and opening their homes to accommodate bushfire victims. Such great devastation brings people together from across the globe.

On the charred Central Coast of New South Wales, the plants have already begun to regenerate. While the fire still burns through many parts of the country, new growth is bursting out of the burnt trees. This is a symbol of hope for many devastated by these fires. It is a reminder that in spite of this devastation, life goes on. Australia will rebuild, regrow and rise above it all.

Many Australians have suffered great losses, but they are extremely resilient people. Australia is still burning, but this nation will rise from the ashes once again.

So if you would like to take action, the best thing you can do is donate money to a trusted source. It would be more helpful to donate money than to donate goods, as charities are struggling to keep up with the donated goods and it has taken valuable time. You can donate to the Country Fire Authority (CFA) to support the firefighters, or the Australian Red Cross to fund Disaster Relief and Recovery. To assist with wildlife rescue, you can donate to the New South Wales Wildlife Information, Rescue and Education Service (WIRES), Animals Australia and WWF.