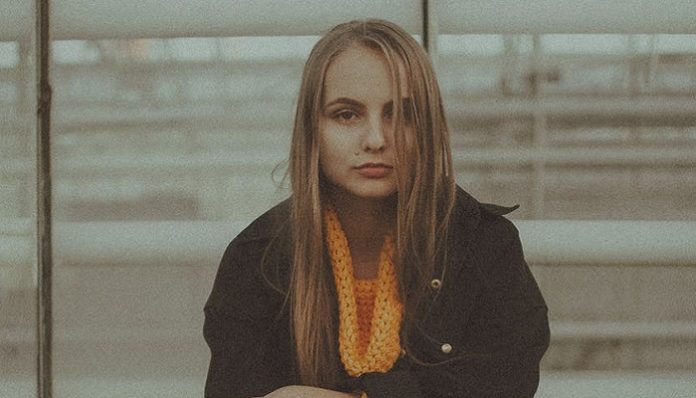 When I was a kid, I would always wonder what people meant when they said, it’s all about the right timing. I would think, “what’s so important about the timing?” Irrespective of the timing or the consequence, if something’s supposed to happen, it would. My bubble burst when I grew up, graduated college, and got out into the real world. It’s then that I realized that timing is one of the most crucial factors for things to happen the way they do. I come from the school of thought that when something is meant to happen, it will happen irrespective of the situation.

I am a firm believer of destiny.

However, destiny can dictate something to happen, but when and how it happens, is a matter of timing. These are just things that cross your mind once in awhile but you don’t give much thought to, however, there comes a point in life where you see this materialize right in front of your eyes.

Take me for example; I was out there in the marriage market, finding a prospective suitor for myself. It was then that I met someone through my parents. The first time I met him, I was super anxious. Although just being with him made everything seem so easy. We had a lot of shared interests and topics we could discuss. It felt like time just flew by. There were also a lot of things that made us different and a lot that put me off completely, however I was willing to ignore it since there was something about him that made it all feel right.  As time passed, the similarities and differences just kept getting magnified. He had a tendency to disappear and reappear and that was something that wasn’t working for me. I don’t expect someone to text me good morning and goodnight but I do need someone to let me know every once in awhile that they’re there and they remember I’m there, too. Being busy with work is an excuse everyone gives; it’s the most common one after all. I am not denying that it’s probably true, but at the same time, I do believe that if someone matters enough, you will take the time out irrespective of your schedule. That being said, I knew for a fact that he liked spending time with me too but maybe the timing just wasn’t right. It eventually came down to priorities and marriage really wasn’t for him yet given his young age. It all boiled down to the fact that he didn’t have time for a relationship and my parents needed some clarity on the matter. We needed to know what direction this was going in and it was more inclined to a friendship than a marriage for him. Once the intentions got clarified, it was the end of the matter for the time being.

At the end of the day, this could have worked out if the timing was right. However since the both of us were in different chapters in our life, it was a sure shot recipe for failure. There is a possibility had we met at the right time, maybe a few years down the line when both of us were on the same page in life, this could have worked out after all.

Featured image via MBARDO on Pexels