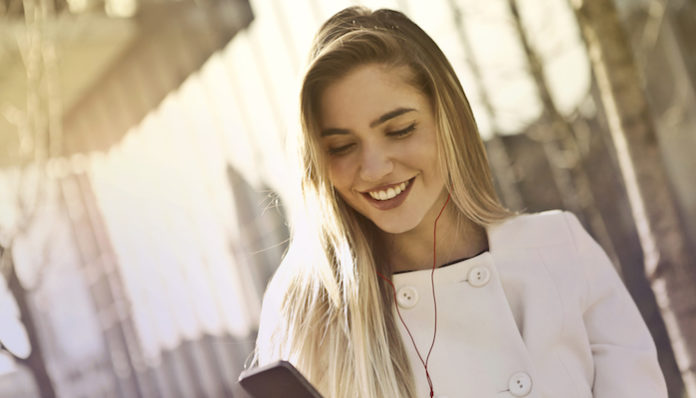 Are you already tired of Santa Baby and All I Want For Christmas? I know I am! Luckily for us, Taylor Swift, Harry Styles, Niall Horan, Halsey, and Blink-182 all dropped new songs last night. So set aside those traditional holiday tunes for a few and give these up and coming hits a listen!

The world wasn’t ready for this adorable homage to Swift’s childhood. The catchy tune and music video footage of the curly-haired young Swift is the epitome of holiday cheer. After all, who doesn’t love the sight of little ones by the Christmas tree? Luckily for Swifties, Taylor gave ample notice before the new single dropped through social media.

At midnight, Styles dropped the new love song single Adore You. Now, fans will eagerly wish the next week by so they can get their hands on his upcoming album Fine Line, which releases on December 13.

Niall Horan: Put A Little Love On Me

If Harry’s single wasn’t enough Christmas magic for One Direction fans, then maybe this will help? Former groupmate Niall Horan also dropped his latest song, Put A Little Love On Me, last night. Unlike Styles’ sweet love song, Horan’s newest single is actually about a breakup. So if you’re feeling lonely this holiday season, maybe Niall’s sweet voice will soothe your broken heart?

Like Taylor Swift, Halsey hinted at this musical treat ahead of time. However, I don’t think anyone quite expected this delightful collab with Suga from BTS. SUGA’s Interlude is the 13th track on Halsey’s Manic album, which will hit shelves on January 17.

Blink-182: Not Another Christmas Song

If you’re looking for something a little less holly, jolly and a little more grungy, then Blink-182’s surprise single Not Another Christmas Song might be your TGIF jam. It’s hard to believe our favorite group from the 90s is still rocking out, but they are (thank God).

Musical artists seem to be cashing in everything here at the end of the year. But luckily for us, that means new, exciting songs and tour announcements for 2020.

Which of these new songs are you most excited about? Share with us in the comments!

6 Life Lessons That I’ve Learned From ‘Me Before You’