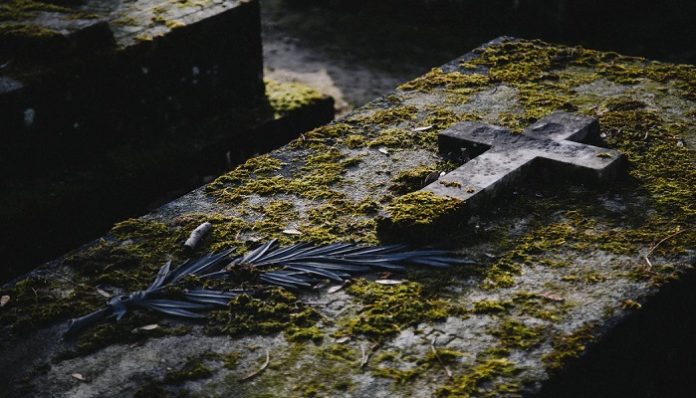 There are far, far too many acts of mass violence in America.

What was the first thing that went through your head when you saw the news about the recent shooting in Charleston, South Carolina? Shock? Anger? Disbelief? You’d think, right? But I’m pretty sure the emotion I first felt was exasperation. It’s become so commonplace to see such news that my reaction has become a resigned, “…again?”.

Is this our new reality? Tragedy after tragedy, and we as the general public simply shrug our shoulders and shake our heads. “…again?” Have we passively accepted the unrelenting stream of senseless violence that floods our news feeds time and time again? If so, it is a sad, sad time to be alive.

Look at other first-world nations. Such violence is rare. You do not hear about mass shootings at schools, at churches, at public places on a regular basis in Spain. Or in Italy. Or in Canada. Yes, acts of terror occur (such as in France this past spring). But you do not see homegrown displays of hate with such tragic loss of life.

Now, you can argue gun regulation until your lips turn blue. I have my opinion, you have yours. But I do not think anyone can deny that there are too many mass shootings in America. Too many people with high-powered firearms are entering schools, churches, and movie theaters, then killing innocent people unnecessarily.

Are we going to condone this? Are we going to shrug it off, and hope it never affects us or the ones we love? I hope not. I hope we, as a society, step up and take action. I hope we can put aside our opinions on gun control to come together to find a solution that prevents these acts from occurring time and time again.

The violence needs to stop.

Post-Grad Anxiety: Why You Should Embrace An Unpredictable Future