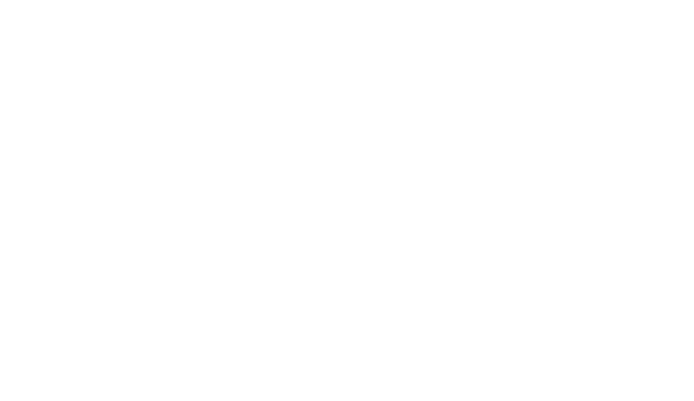 One of the purest joys from childhood was the great debate of what to be for Halloween. Mix that with the excitement of going to school in your costume or seeing everyone on the streets later that night getting free candy. All of this makes Halloween quite the event.

Sure, you remember the popular costumes from when you were growing up (and who was lucky enough to have a store-bought costume). But do you even know what costumes were popular the year you were born?

A list has been circulating the internet that will tell you just that. And this might help give you a clue based on what was popular in pop culture that year.

Cat costumes, in general, are popular to this day.

Sophie Turner honestly gave this costume a comeback last Halloween, and I am still haunted by how stunning she looked.

Maybe this will make a comeback this year after the live-action film was released?

This was probably the most common Halloween costume for all of the late 90s and early 2000s. There was always at least one kid who wasn’t allowed to wear the mask at the class party in school.

To be fair, any character from the live-action film that was released this year was also very popular.

Literally every girl wanted to be Hermoine for Halloween.

This was also conveniently the year that every young girl fell in love with Johnny Depp, but only when he was in costume for the Pirates of The Caribbean movies.

Of course, we can’t forget the honorable mentions of the Mario Brothers, little devils, Minnie Mouse, Power Rangers, Disney Princesses, and other superheroes that were snubbed on this list.

Photo by Ava Sol on Unsplash

The Reality Of Being Cursed With A Bad Temper