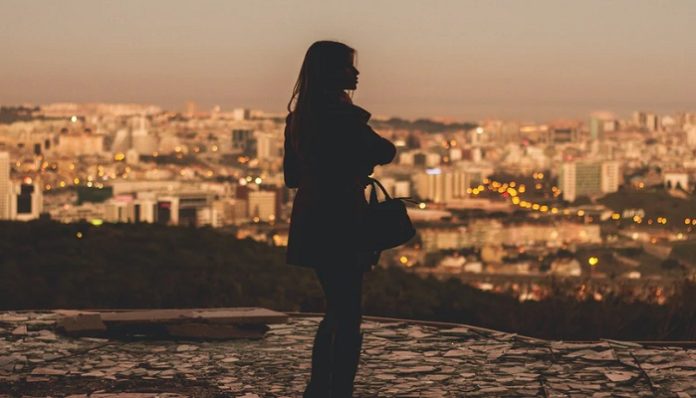 Since the day you left, there was something burning inside of me. Something that was still unresolved and full of anxiety. Something that had me holding on to what was no longer there. I hadn’t stopped thinking about what I would say to you if I ever saw you again.

I was enraged over the hurt that you had caused. I cried over the way you left. I drank away the pain. I questioned the person that you had made me become. But most of all, I regretted not being able to tell you how I really felt.

If I ever had another moment with you, I would tell you that you broke me. That you did more harm than you did good. That you destroyed everything positive that there was in me. That you made me forget what it was like to love myself or what it was to have someone love me back. You turned me into a version of myself that reeked of nothing but sorrow.

If I ever had another opportunity to speak to you, I would tell you that you never deserved me. You made me feel as if I was lucky to have the opportunity to be with you; to be a part of your life. That I needed to earn your trust. That it was a gift to even have an ounce of your spare time. All the while you had never realized, you didn’t deserve my heart or the time wasted on you.

If I ever had another chance to be with you, I would walk away. I wouldn’t waste another second questioning if waiting around for you was the right move. I wouldn’t shed another tear, I wouldn’t overthink another word, I wouldn’t give you an ounce more of remorse that was so undeserving.

So the moment when you came back, I had my opportunity. My one chance to let you know that you had screwed up. That I had hoped you were happy with your new girl and that I had hoped she would cause you the same pain. That you had lost your chance with me and that you would never have that opportunity again. But I stopped myself. It’s then that I realized that the hatred was gone. The fear was gone. The love was gone. Every emotion that I had towards you was non-existent and I was finally okay.

I no longer sought revenge; I had gotten something so much better than that. I got the satisfaction in knowing I was right because I always knew you would come back. I got those feelings back that you had once taken from me. I learned I’m in a much better place than you are. I got myself back and was better off in every way.