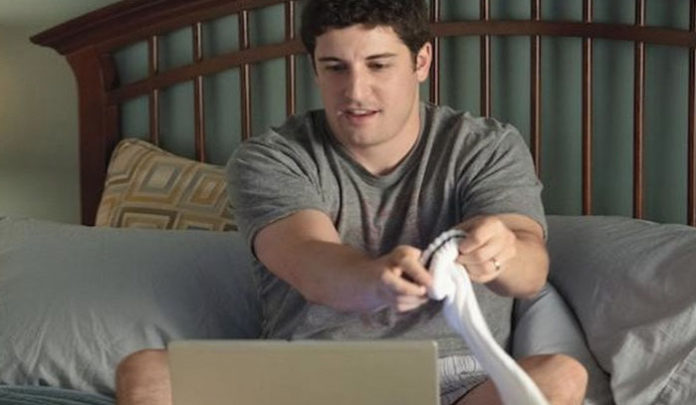 Ladies and gents, welcome to the 21st century: where adolescents and pre-pubescent teenagers are influenced to grow up heavily dependent on so many aspects of media. We grew up in an age of accessible social media, endless information through the convenience of search engines, and of course, easy access to pornography. What a time to be alive.

“Personally, I don’t care. There’s nothing wrong with learning some new moves either. It beats the hell out of them going to find sex somewhere else.”

“It’s sometimes fun if you’re both into it and watch it together.”

“I think it really depends on the people in the relationship – it’s about personal values.”

Just A Few More Minutes: 8 Reasons You’re Not A Morning...