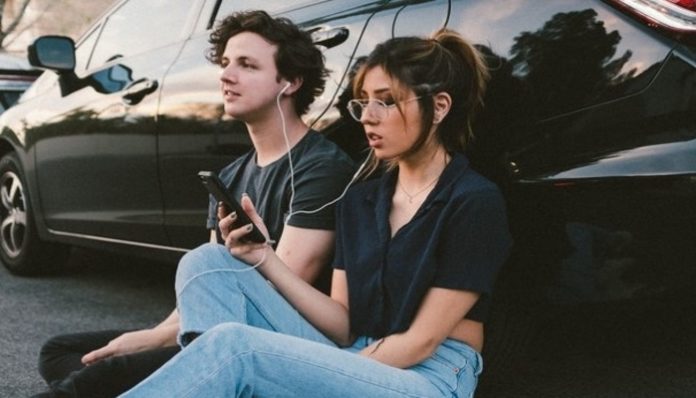 Apple boldly announced that after 18 years of music, they have chosen to discontinue iTunes. Instead, users will now utilize Apple Music, Apple Podcasts, and Apple TV to enjoy their audio favorites. This announcement dropped last week at Apple’s annual developers’ conference.

The decision to close iTunes has left frequent users with a lot of questions, as the app has been a central part of pop culture for nearly two decades. Almost everyone stores their old CD’s, purchased music, and illegally downloaded tunes on their iTunes account. So what will happen to those massive music collections?

Luckily, the three new apps will be available across all devices, so your music collection will stick with you, too.

Apple thrives on creating personalized, premium experiences to keep die-hard customers. Therefore, their recent announcement was merely part of their strategy to maintain their cult following. Although their decision to discontinue iTunes will also impact those of us who casually use the app on our PCs, the brand’s focus remains on their true fans.

Many who follow Apple’s journey believe that this change is a result of declining purchases in the iTunes store (because purchasing individual songs became so expensive). The tech giant created Apple Music in anticipation, hoping that it would pick up where iTunes left off. However, nobody currently wants to pay for Apple Music, so Apple is now forcing us to swap over.

If you’re curious  about the transition, here’s what we know so far:

Yes, it still works and appears on Apple’s website. However, Apple will no longer support the upcoming update, which they had previously scheduled for the fall.

Do you still get the same access to songs with Apple Music?

Apple Music boasts the same 50 million (and counting) songs currently on iTunes. Furthermore, videos will now appear on Apple TV, and podcasts are now available on the Apple Podcasts app.

What about pre-purchased and previously downloaded songs?

Your entire iTunes library will automatically transfer to your collection in Apple Music, regardless of how you acquired your purchases. Whether you have burned CDs or prefer playlists, you won’t lose anything you’ve already purchased.

Can you still rip CD’s into Apple Music?

How will you move music from Apple Music to a device?

If you want to move your music onto one of your devices, open the app on the device and drag the item from your music library to the connected device’s folder.  It’ll instantly transfer.

But what about those who use Windows OS?

Sadly, Apple is still working on a Windows OS update, but expect an answer in coming months.

What is Apple Music?

Apple Music is an ad-free, subscription-based, music streaming service that costs $10 per month for individual users, $5 per month for students, or $15 per month for a family of six. Like Spotify,  on Apple Music, you can listen to unlimited songs on numerous devices.

Do you need a subscription to use the Apple Music app library?

You do not need to subscribe to Apple Music in order to access the music library. You can still join if you want, though!

Is the iTunes Store going away?

Apple will move the iTunes Store to Apple Music. You can still purchase your favorite artists’ new music through the Apple Music store to support them. However, if you subscribe to Apple Music, you can simply stream anything you want for free.

I feel like the transition out of iTunes is incredibly confusing, and Apple users will create lots of backlash. However, I understand why the massive media company is making this switch. People liked the simplicity of iTunes and the ability to choose media on their terms. It’s hard to see how all of Apple’s changes will work right now, so I’m just not sure how easy everything will seem after they make the transition.

Will you miss iTunes, or are you ready to move  into the world of Apple Music? Comment below!