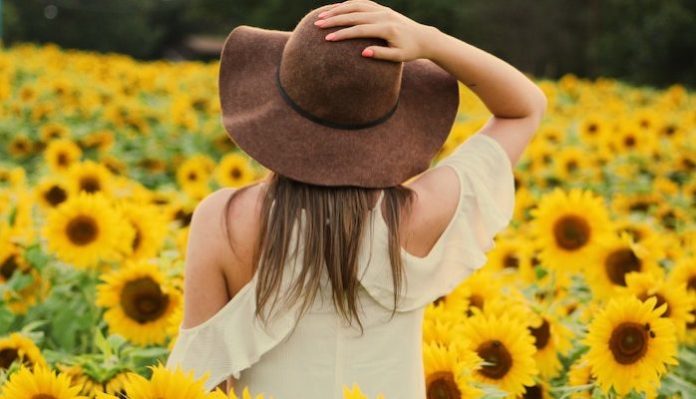 A very wise person once said these words: “If you’re too busy to chat with me, I’ll understand. If you don’t have time to check on me, I’ll understand. But if I stop loving you, it’s your turn to understand.” I’m sure most of us have heard or read this quote at least once at some point in our lives. It sounds like such an obvious thing but it’s so true. The human brain is wired in such a way where it unfortunately takes for granted the things they have and people who love them.

Take a minute to reflect back on your life. I don’t think any of us can say that we have never taken for granted at least one relation in our life, be it a parent, sibling, friend or a significant other. We get so used to them always being there for us that we condition ourselves to believe that they will always be available for us. This may sound wrong on the part of the person who’s taking someone for granted, but it’s really not. The fault lies with both.

We live in a world where complete selflessness and unconditional love cannot exist. If you’re always going to be available for someone, without asking for anything in return, there’s a good chance they’ll take you for granted. There should always be a balance between give and take in any relationship. If you’re the person who is always doing more than the other, this will be a recipe for disaster. I am not saying use fear as a manipulative tool in order to keep your relationship moving forward but if one person doesn’t fear losing you ever, they will almost always end up taking you for granted. If you let someone make taking you for granted a habit, eventually you really can’t blame them for doing so.

The definition of love at its most basic level is giving the other person the power to hurt you, but trusting them not to do so. When we love someone, we condition ourselves to believing that even though they have the power to break our trust or hurt us, they will never do something like that. This is when we start justifying everything wrong they do to us. We are continuously trying to tell ourselves that their behavior is due to the situation they’re in and that if they weren’t in this specific situation, they would never behave this way with us. The moment you start living in the past instead of the present, you must know that there is something majorly wrong with your relationship. We always tend to get so habituated and settled in a relationship that we can’t imagine how it would be not having this person in our lives. However, think about it… If we were living a happy life before this person came into our life, we can be happy without them in it as well.

You must always remember, your value doesn’t reduce because someone isn’t able to see your worth. Someone very rightly said, “Learn to love yourself first, everything else will eventually fall into place.” You should be confident in how worthy you are. If you are unable to see your worth, how do you expect someone else to see it? It is due to this lack of confidence and insecurity that we continue on being in a stagnant and toxic relationship which in turn drags us a step behind instead of taking us forward. All through our lives, we have heard our elders tell us that what makes a relationship successful is compromise and adjustment. I personally couldn’t agree more. However, it must be noted there is a big difference between compromising and settling. You have to compromise to make any relationship work but never settle for a person or situation that isn’t worth it.

It all comes down to priorities between two people. If they are in sync, it becomes much easier to go forward and take that leap of faith. However, if two people are not on the same page, more often than not, they will not be able to have a healthy relationship. Even though I talked about how you can’t blame the opposite person if they’re taking you for granted just because you let them, doesn’t mean what they’re doing isn’t wrong. And the same goes both ways.

There is no such thing as unconditional love, so to expect someone to wait around for us indefinitely, especially without giving them a reason to do so is stupid. You can’t have your cake and eat it too. If we want this person to stick around, we need to put as much work into it as they have, expecting them to do all the work and still stick around after being treated like shit is unacceptable. We are all humans and at some point, our patience will break. Do the right things to keep this person because once they’re gone from your life, all that will be left for you to do is to understand.

7 Men Reveal The Real Reason They Dumped The Love Of...