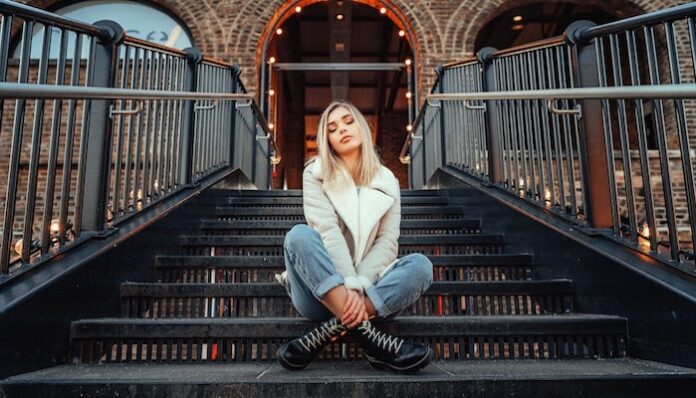 To the girl who wasn’t popular in school, it will not be who you are as an adult. We all know those girls who we wished we could’ve been like or wanted to be friends with. They were always the center of attention, had designer fashion, and everyone wanted to be around them. It felt like they were chosen at birth to be popular. You know who I’m talking about.

And for some of us, we were lucky to have our small group of friends and were acknowledged by the “popular crowd.” They were nice, or maybe they weren’t, we just didn’t have whatever they had.

Looking back at all of that now, after being out of college for a few years and high school for almost ten, you realize how small those things really are. Perhaps you follow some of them on social media and realize they kept in touch with all of their friends throughout school. You see they’re now in each other’s weddings and baby showers.

Look at all the cool things you’ve done! Maybe you’ve traveled the world and had new experiences no one else could possibly imagine having. Perhaps you moved to a new city or state and made some of the greatest friends that you would’ve died to have in middle school. Maybe after all the heartbreaks you had as an adolescent you finally found your person.

Moral of the story: we all compare ourselves to those we wish to be like. Now it’s time to start envisioning ourselves as that person we aspire to be.

There’s always going to be someone you’re looking up to and someone who is looking up to you. Never forget that. As adults, we have the world at our fingertips and the capacity to do things we couldn’t when we were younger.

The best part about being an adult? Making your own decisions and knowing you don’t need anyone’s approval.

Want to dye your hair a crazy color or get that piercing? Go for it! Have you finally realized the lifestyle you had growing up didn’t feel like you? Then change it! Maybe your sexuality has changed, and now that you’re on your own and able to be “you,” it’s the time you’re able to embrace it.

All the past worries and thoughts we had growing up do not matter in the future. Your “popularity” status at age 16 doesn’t define your current life. Your ex boyfriend or girlfriend does not define who you are as a person or who you’re allowed to be attracted to.

Learn to embrace the differences. Diversity is a beautiful thing.

Photo by Chris Ghinda on Unsplash