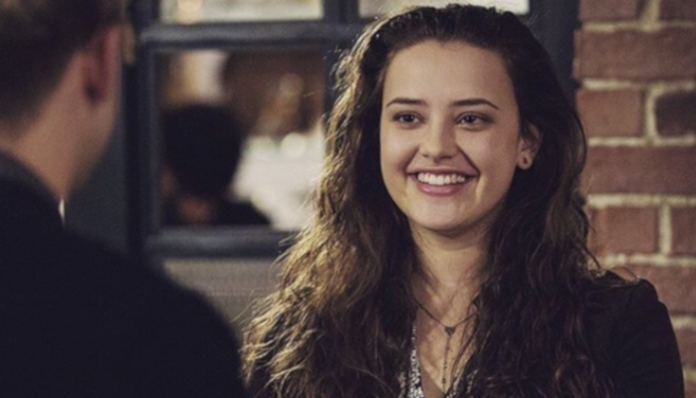 It’s no secret that Netflix’s series 13 Reasons Why still remains at the center of controversy two years after its premiere. The series follows the story of a teen named Hannah Baker and how her suicide impacted those around her. Obviously, any show that depicts topics like bullying, sexual assault, substance abuse, and suicide attracts negative press. However, this series does more than scratch the surface of these topics. In fact, it depicts them in graphic detail.

As a woman who’s attempted suicide and experienced sexual assault, I fully admit that the series is difficult to watch. When I watched the first season, I was actively experiencing severe depression and a resurgence of self-harm. In spite of this, the series fascinated me.

I related to many of Hannah’s feelings and experiences, but I took proper precautions to remain safe while watching. Each episode of the series begins with a disclaimer about the content, which helps. I also benefited from taking regular breaks after particularly graphic episodes. Additionally, I suggest that anyone who experienced sexual trauma or attempted suicide know some grounding techniques in case you need them.

Since the series went live in 2017, several groups have conducted research studies regarding the show’s impact on youth suicide rates. In May, the Journal of the American Academy of Child and Adolescent Psychology released their own published study. The study concluded: “The release of 13 Reasons Why was associated with a significant increase in monthly suicide rates among US youth aged 10 to 17 years. Caution regarding the exposure of children and adolescents to the series is warranted.”

But can we place all the blame for increased youth suicide rates on a Netflix television series?

The series’ creator, Brian Yorkey, says that the series isn’t the only causation of these increased rates. “It’s always hard to understand the correlation with these types of studies, given that you don’t know who watched the show or heard about it in the news. Experts also agree that many factors contribute to people taking their own lives.”

Along with the series creator, other experts are urging people to read carefully before passing judgment on the show just because of catchy headlines. Essentially, researchers cannot say for certain if anyone who died actually watched the show. Furthermore, the forecasting model that predicted suicide rates relied on small numbers, meaning there’s always variation.

Personally, I feel it’s a stretch to say that the series alone pushed more teens towards suicide.

Other recent studies found that increased technology use, social media, and decreased resilience all factor into higher youth suicide rates. The turbulent political climate and struggles for LGBTQ+ youth may also contribute to these rates. Furthermore, many Millennials and Gen Z-ers fear they will never succeed or achieve financial stability.

Other studies, like the one completed by the University of Pennsylvania, found that 13 Reasons Why actually helped teens. The series sparked high school students to research topics like self-harm, sexual assault, and suicide so that they could receive proper help. As Yorkey said in an interview, “13 Reasons Why is not the first show to take on these hard topics, nor is it the first to be graphic in its storytelling. But we believe it was the honest, unflinching way the show looked at bullying, rape, and suicide that helped get the world talking — and for the better.”

To me, that’s a major step in the right direction. During my high school years, nobody understood my struggles with mental illness. Like Hannah, teachers and school administrators disregarded my stories of bullying, assault, and suicidal urges. I think that if a series like this existed a decade ago, the conversation would have been very different. Instead of being that weird girl with cuts on her arms and all black clothing, perhaps I would have felt safe enough to share my pain with people who could help.
Regardless of the negative press, I support Netflix and fully plan to watch Season 3 of 13 Reasons Why. Netflix plans to launch the third chapter of the story at Liberty High in the second half of 2019.

10 Reasons Your Cousin Is A Built-In Best Friend

17 Things To Be Grateful For This Thanksgiving

6 Life Lessons I Learned From Literally Getting Back In The...