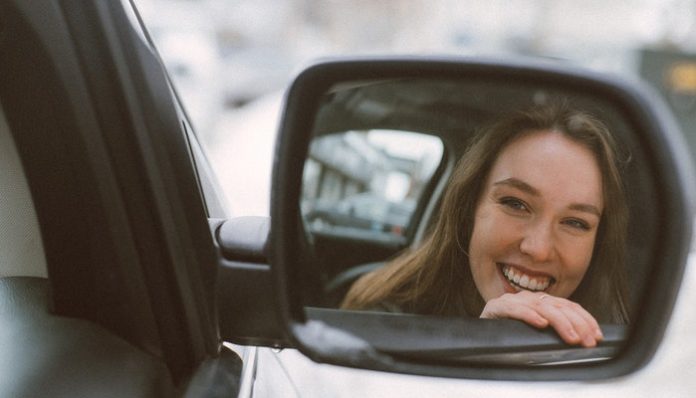 Electric vehicles represent an eco-friendly future for motoring. Manufacturers are shifting their attention to electric power rather than internal combustion in order to tackle climate change. There’s a lot of excitement surrounding electric cars within the industry, with just over 1.4 million plug-in electric cars sold in the United States as of 2019 — with about 60% of those sales in all-electric cars.

That figure also looks set to improve in the future, as electric vehicles are becoming ever more advanced and gradually dropping in price, helping them become more mainstream across the globe. If you’re interested in buying an electric vehicle, there are still some important points to consider first, though.

1. Is the range enough for you?

Possibly one of the biggest factors that has put people off buying electric vehicles is the concept of range anxiety – the idea that you might end up stranded between destinations if your electric car’s battery doesn’t have a long enough driving range.

Electric car ranges can vary widely, with different models offering anywhere between around 160km to just under 500km (between 99 miles and 310 miles) in the most advanced options. Despite range anxiety, this should be more than enough for most people to manage on; the average one-way commute time is 26.1 minutes, according to the U.S., and only 27% of people travel further than 20km (12 miles).

That means even the lowest-ranked electric vehicles should be more than enough for daily travel for the majority of motorists. Range anxiety only really becomes a problem if you regularly make longer trips; even then, the newest models still offer an impressive range that could suit your needs.

2. Do you have somewhere to charge it?

Even if your electric car has an impressive range, that won’t mean much if you can’t actually recharge it anywhere. Unlike the long-established refuelling infrastructure in place for traditional petrol and diesel vehicles, the charging infrastructure for electric vehicles is still in its infancy.

The ease of charging your vehicle will depend largely on where you live. If you live on the outskirts of a city and your house has a garage, you can install a home charging unit that will easily recharge your car overnight. If you live in the middle of a city where space comes at a premium, though, it’s more likely that you’ll have to rely on public charging units.

3. Can you afford an electric vehicle?

Unfortunately, electric vehicles are generally a lot more expensive than their petrol and diesel counterparts, owing to the expensive materials and manufacturing process needed to create their heavy-duty batteries.

Many countries have attempted to remedy this by introducing generous tax incentives that make electric cars more affordable.

The upside is that if you can afford the hefty initial investment, electric cars end up paying for themselves in the long run. Thanks to having far fewer moving parts than a standard vehicle, electric cars have much lower maintenance costs since there’s less that can get broken.

On top of this, it’s much cheaper to drive an electric car based on statewide average gasoline and electricity prices. The annual savings range from $288 to $948 per year.

In other words, if you can afford the high initial price tag for an electric vehicle, you’ll end up saving yourself a lot of money in the long run.

Though most experts have concluded that the crashworthiness of electrical drive vehicles is comparable with conventionally powered vehicles, NHTSA reports that they are in fact safer to passengers. That being said, if an electric vehicle is involved in a crash, the total cost of collision repairs and replacements would far surpass the total for conventional vehicles.

All things considered, electric cars are becoming a much more realistic prospect for motorists, and this trend is set to continue as the technology advances and further investment is made in the necessary infrastructure.

Whether it’s the right time largely depends on your personal situation and what you need from your vehicle – how you’ll be using your car, whether you can charge it at home or use a nearby fast-charging station, and whether you can afford an electric vehicle in the first place.

However, the lower running costs and environmental benefits of an electric car mean that if it’s a realistic prospect for you, it definitely pays off to make the jump to electric.

Why Long Distance Doesn’t Have To Ruin Every Relationship

8 Secrets That Happy People Live By