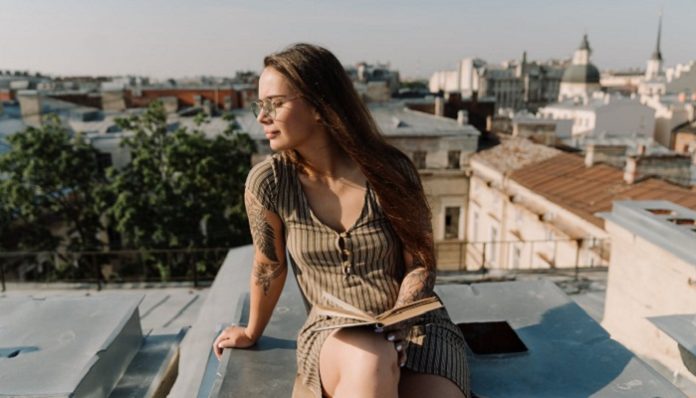 Ever since we were little girls we’ve been surrounded by and trained into the concept of what being a lady should mean. It means being wrapped in a pink blanket short seconds after we’re born, and dressed in anything but blue or green. It means dollhouses, and always crossing our legs in a dress. It means speaking softly and with care, and it likely means that we’ll face some obstacles in our developing years. Maybe we’ll be declined from jobs, or paid less than we deserve. Maybe we’ll be bullied in school for cutting our hair short, or have our hearts broken by a man who couldn’t settle for just one of us. But the thing is, none of these things are what define us as women. In fact, none of these things are “ladylike” at all. You owe it to yourself to be this kind of woman:

Be the woman who speaks boldly and with strength, but always speaks the truth. The one who is polite and peaceful, but isn’t bullied into believing what she knows is wrong.

Be the woman with no doubts about who she is when she looks in the mirror, and who is always aiming for strength, confidence, and health over aesthetic. Be the woman who compliments others.

Be the woman who goes and gets what she wants, instead of asking for permission. Who rises up in times of pressure and doubt, but isn’t afraid to use her emotions as a part of her identity and not as her weakness.

Be the woman that you’re not only proud of, but that you know is authentic, honest and extraordinary. Be that woman who shines, because to be a woman is to be nothing less.

You owe it to yourself to be yourself.