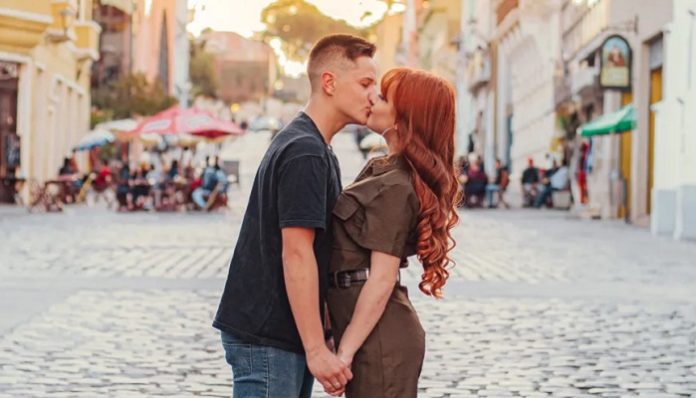 New relationships are always scary and a little tumultuous in the beginning, but not everyone is worth your time. This is especially true of the f*ckboys out there who are trying to #WasteYourTime with mind games. In this new dating world with apps and blind dates and ulterior motives, you can never be too sure of anyone. It’s hard to determine if the guy you’re seeing is just reserved or seriously not that into you.

If your new SO does any of the following things, consider this your cue to exit stage left.

He Doesn’t Respect Your Opinion

Being able to safely share thoughts and opinions is crucial to a developing relationship. If you’re dating a guy that doesn’t respect your thoughts, you need to get out of there. At first, it’ll seem like teasing, like maybe he’s poking fun at you. But then you’ll start to notice that he’s always cutting you down. Maybe you like your steak well done and not rare, he’ll be sure to make fun of you for it. Maybe you blast Beyonce in the shower, he’ll find a way to ding you on your music choices.

If he’s going out of his way to consistently dismiss your opinion, it’s a red flag that he doesn’t respect you.

He Consistently Leaves You Hanging

Sometimes you’ll send him a text and it takes him all day to respond. You’ll make plans for a coffee date and he shows up a half an hour late. You ask him if he wants to catch the next showing of Rogue One and he conveniently waits until the day of to tell you he has plans – or doesn’t say anything at all. He leaves you waiting because you just aren’t that important to him.

He got caught up doing something else because that was his priority, not you. Is this someone you want to go long term with or even consider dating at all?

He’s Made Fun Of You In Front Of His Friends

This could be a wide variety of things, like him showing his friends a bad picture of you (you know, the one while you were in the middle of eating or sneezing). Or maybe even digging in about how bad you look. Or maybe it’s him dragging you about your sex life, PMS, or other personal things. If he’s using you as the butt of his jokes in any capacity, you’ve made yourself a living sex toy.

His friends are laughing at you, and he doesn’t care because he doesn’t care about you.  He’s getting exactly what he wants from you and doesn’t really see a reason to take that any further, nor does he want to.

If you stopped making an effort right now, would you probably never talk to him again? I’ll be brutally honest, if he’s not reaching out to you he doesn’t want to talk to you. Consider this a huge sign that you need to be on your merry way. You’re worth more than a guy who puts out all the signs that he’s just not that into you.

You deserve someone who is excited to see you and talk to you. If spending time with you is the furthest thing from his list of priorities, tell him to peace out and go your separate ways.

9 Hot Country Music Stars Who Will Definitely Make You Swoon