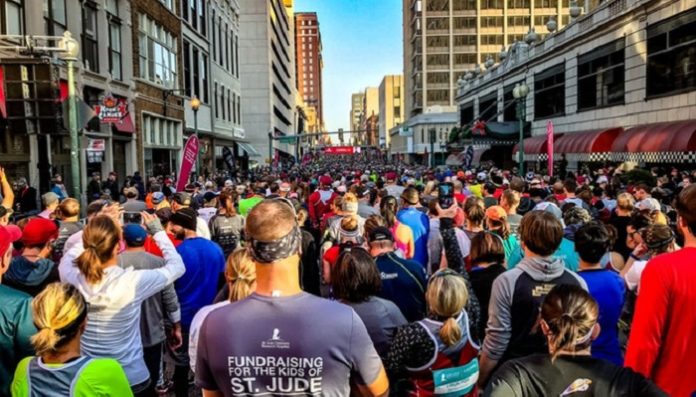 What started with only 15 participants in 1897, now has over 30,000 participants running in the Boston Marathon!

When people think of the Boston Marathon, they often recall that fateful day six years ago when two pressure cooker bombs detonated near the finish line. This killed three people and injured several hundred more. We’ll never forget that tragic day. The strong survivors showed the world that nothing can knock them down.

The Boston Marathon began back in 1897. Inspired by a race in the 1986 Summer Olympics. It’s a 26.2-mile long race held annually on Patriot’s Day, which is the third Monday in April. It ranks as the world’s best road racing event.

The course runs from Hopkinton in Southern Middlesex County to Copley Square in Boston. Professionals and amateurs alike take on the challenging terrain in hopes of being the winner as an average of 500,000 spectators come out to see this amazing race and to cheer on friends, family, and strangers alike.

Past celebrities who participated in the Boston Marathon include:

It’s not easy to become one of the many who completed this challenging trek.

Will you join the bunch one day?

What You Learn About Love Through A Long Distance Relationship