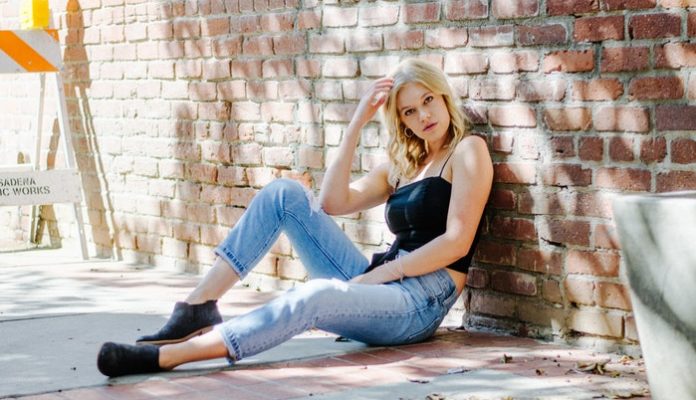 Jealousy is not a good look on anyone. When it rears its ugly head, our first reaction is to fight back against it. Jealousy is a monster that consumes the host, and has irreparable consequences. When jealousy boils to the surface of a significant other, we must face it head-on.

The ”crazy jealous girlfriend” trope has long categorized women and men as over the top, unhinged and desperate. In reality, there are often layers and real reasons to engage in behavior described as “crazy” or “jealous.” While not every situation is a Khloe/Tristan level nightmare, there are relationships that warrant more unusual behavior.

In essence, the “crazy jealous” behavior stems from both personal insecurities and a complete lack of trust in one’s partner. Behavioral patterns can include putting a location finder/tracker on your significant other without them knowing, snooping through their phone without their permission, following them around, or not giving them the personal space they have the right to.

Now, don’t get me wrong. I know plenty of people who enjoy relationships with those who engage in erratic and crazy behavior. So to each their own. What I don’t tolerate is the crazy, jealous person that alienates me from my closest friends. It’s natural to drift away from friends for a variety of reasons.

However, it’s not normal to feel isolated or have your friends replaced with alternatives that are more “approved” by your significant other. That level of crazy should not be tolerated.

But, it’s up to you to determine how much you want to stand for. Jealousy factors into the crazy when it’s understood that the person attempting to keep you all to themselves is, in fact, insecure and unable to truly stand on their own.

Furthermore, “crazy & jealous” are most common in partners that incessantly text you ALL day and night. One girl I was talking to didn’t comprehend that I worked at the same job, every day and that nothing of true importance happened during business hours. Text after text, the notifications kept coming in. So my new strategy was to answer every 4 or 5 texts, or flat out ignore them until I got off work. Persistent texters in the context of a new relationship/dating are my deal breakers. I don’t want to be worried down the line that if I don’t answer a text that it will turn into World War III. As it turned out, after a couple of days, she was more into me than I was her. So I decided to close that chapter with a polite text. You never want to rile up a crazy.

The crazy and jealous can appear at any time and any point in a relationship. I can’t stress enough that you are the one who must deal with it head-on. We also have to recognize when the “crazy” is a cry for help, and when it’s downright unacceptable. I’ll leave you with this;

if you have to question whether someone is crazy or they’re acting jealous, go with your gut and say thank you, next.