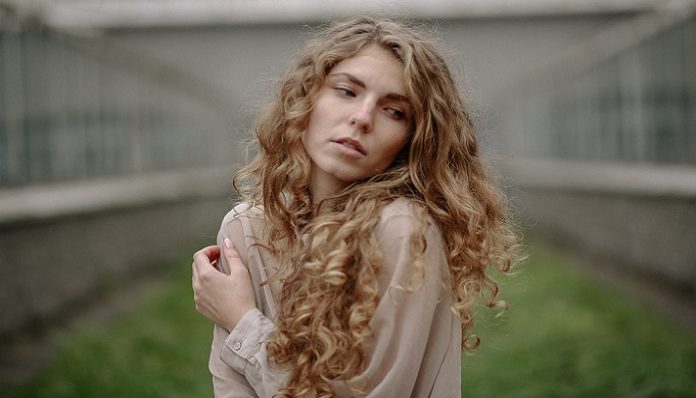 Girls and guys behave differently once they are solidly in a relationship. You see girls slowly let their guard down. They slowly tear down the walls and let you see more of themselves which is a great thing because that’s how they develop things like trust and you are able to get to know them better.

But this also means that they slowly lose their filter. When girls are extremely comfortable around someone they stop thinking before they speak. They just speak and are stuck watching how it plays out without a rewind button. This can be great. It allows for deeper, more meaningful conversations to occur because we aren’t holding anything back anymore. But this doesn’t go without consequence you see. By saying everything we are thinking, we sometimes can say off-the-wall shit which leads guys to think, “hmm, she’s a little crazy.”

Which is normally what can help explain situations like this:

“Oh no! You guys broke up? Why? You were so great together?”

I have heard so many guys (and some girls) use this exact line to justify their relationship ending. And while I believe that there are truly crazy people out there, I don’t believe that all of the people who have been called crazy by an ex can actually be medically diagnosed a crazy person. I mean come on that’s just not probable.

I mean, what does that even mean? Did she get mad and blow up in your face? Well I mean people get mad and I’m sure it wasn’t unprovoked. Did she look through your phone? I bet she had her reasons that weren’t that imaginary. Did she call your mom every day just to “catch up” and have a baby book already made for your first four kids together? Ok, now that one sounds slightly crazy. Maybe stay away from that one.

For the typical relationship, however, the “crazy ex” can be explained in a different way. I bet her “crazy” was cute when you were first dating her but the minute everything goes south because of some other issue, it is transformed into a negative aspect of her personality. She didn’t change or become crazier. You just decided not to accept her quirks anymore because things weren’t working. The small things that you use to just brush off and overlook are now added to the list of reasons she’s not the person you want to be with. Or maybe you decided she was crazy because things moved a little too fast for you. It had nothing to do with her but of course you aren’t in the wrong in any way here so she’s the one that you decide is unnormal. She’s not crazy, she’s just not what you expected and that freaked you out.

I get that things need to end. That people need to move on and sometimes the easiest way to explain that is to just write a person off as crazy. Maybe the relationship just fell apart or someone just needed a way out. Whatever actually went down doesn’t really matter, though. The main point is that the “crazy ex” stereotype is not typically based on anything that points towards an actual crazy person.

Featured image via Yan on Pexels