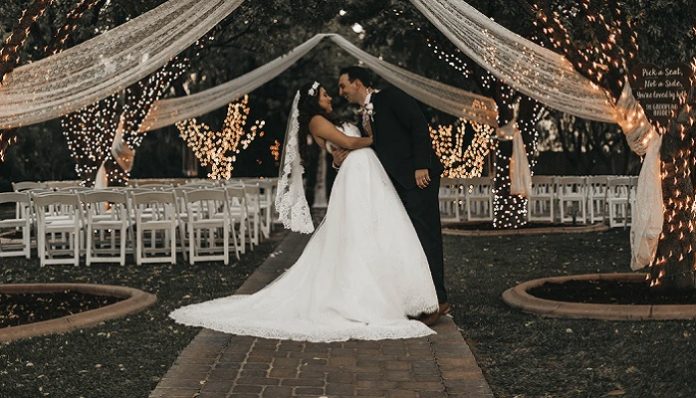 While many people dream of walking down the aisle and tying the knot to a “forever person,” more and more are ditching this fairy tale-like idea. Gone are the days when being single is a curse to those who have flaws. Today, deciding not to get married seems like the best idea and there are plenty of reasons why.

1. Living single life has its own beauty.

Some people find happiness from creating their own family and watching their children grow, while others find meaning and purpose from living single. It’s such a good feeling to be able to decide for yourself. You can do things independently, go anywhere you want without worrying about leaving your little ones at home, and pursue your dream career by giving your “all” to it. There’s so much freedom to enjoy when you are single, and many people love this idea.

2. They just don’t believe in marriage.

Just because a person doesn’t want to get married, doesn’t mean they don’t believe in love. Some people don’t believe in the idea of getting married just to prove their love for someone. Marriage has quite an intriguing historical background. At one point, women were treated as ‘property’ of their husbands. Pretty archaic and gross, right? We all have different views and not everyone agrees about marriage as a symbol of union. Meanwhile, many couples live together (and have children) without getting married, simply because they believe marriage doesn’t define the level or depth of their relationship.

25% of Americans will never get married, according to a report. The three main reasons are: 1) they haven’t found the right person yet, 2) they are not ready to settle down, and 3) they are not financially stable and don’t have jobs. Getting married is not just about living life to the fullest together. It also requires getting a home, earning a living, raising children, and paying the bills. Getting married can be costly. Good thing most married couples cover costs with personal loans online, by taking an extra job, or putting up a business.

About 35% of millennials grew up with divorced parents. You can’t blame these people for not believing in the idea of marriage. Commitment is a BIG word, and not everyone is capable of giving it to someone. Trusting people can be hard. Letting someone in your life and making that person the center of your universe takes so much courage, and it’s almost impossible when you don’t trust the person. Sadly, many people fall victim to: abuse, social rejection, discrimination, trauma, violence, being cheated on, or left for another person and the like. Being treated wrongly by other people causes someone to develop trust issues.

5. They enjoy being independent.

Being single means that you don’t owe anyone an explanation for your decisions. Some people find joy being alone. After all, being ‘alone’ doesn’t always mean being lonely. They are independent people who don’t need someone to complete them. They find happiness and satisfaction in life the way it is and don’t see any value with having to marry someone.

6. Some people are ‘married’ to their career.

We all have different priorities, and for some people, getting married is simply not one of them. While it doesn’t always mean that you can’t reach your career goals once you get married and have children, in most cases, it is difficult to do so. Admit it, once you have a child already, your priorities change. You will have to focus on raising them even if that means quitting your job, setting aside that promotion, changing careers, or whatsoever.

7. They just aren’t sure about it yet.

Many long-term couples don’t get married because they aren’t sure if their relationship will still work out once they tie the knot. Some fighting is fine and is in fact ‘healthy’. But for couples who constantly fight and argue over many things, every single day, marriage may not be an option. Instead of rushing to get married, they take time to see if they really are a good match and have a successful relationship as a married couple.

8. Some have unconventional views about marriage.

Many people are traditional and live by the rules set by society. Others, on the other hand, have more liberal views about life. Particularly when it comes to relationships.

Marriage is, for most people, one of the greatest things in life. But for some, it’s simply not. The important part is that all of us respect each other’s views of marriage. After all, everyone can agree that valuing relationships is far more important than legal documents.