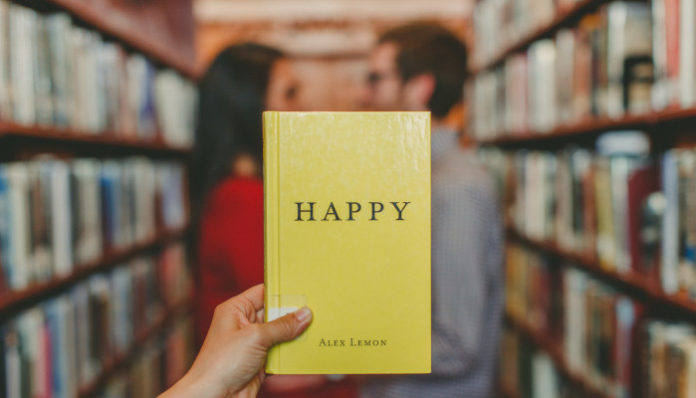 I’m not going to lie to you, girls who put their relationships above everything else annoy me to no end. I’m talking about the girls who have to have their significant other by their side for the smallest tasks, like getting gas or picking up dinner. The girls who spends all day with their men to only text them the entire time you finally get one-on-one time with them. They’re the girls who only talk about their relationships instead of everything else going on in their lives.

They’re girls who only seem to care about their relationships.

I feel angry when my girlfriends cancel on me to hang out with their significant others, especially when they live with their partners or see them every day. It also irritates me when these girls only care about their significant other’s needs and neglect their own. I can see my friends’ personalities change before my eyes. Over time, I stop recognizing the women I’ve known for years all because of their relationships.

Losing your identity is inevitable at some point in every relationship. You have rose-coloured glasses on, become absorbed in your relationship, and love your significant other’s company. In the honeymoon stage, you feel happy, secure, and confident. But when you don’t snap out of the fantasy and only cater to your partner’s needs, other problems will arise.

A lot of women get so absorbed in their relationships that they fail to see the world around them. They insist that their plus one come with them to everything and vice versa. They expect that their social life involves their partner, and they associate their personal identity with their relationship.

In a relationship, you and your significant other are a team, but you are still individuals who should each have their own identities.

Because these girls are so invested in their relationships, they fail to recognize all of the other things they’re neglecting. They don’t notice that they haven’t seen their friends in ages.  They don’t realize that when they talk about their personal lives, they comment on their relationships instead of sharing how they’re doing.

Additionally, many women become arrogant when they start new relationships. They sometimes believe that their relationships are better than their friends’ or that they’re somehow superior to their single friends.Their haughty attitudes, snide comments, and constant bragging prevents their former friends from including them in activities. Many of these women may not even realize that have such a braggy vibe, so it’s sad to see these ladies’ friendships crumble because of their behavior.

I also have a problem with women who set double standards for their partners. Just because these women want a rare night away from their partner doesn’t mean that their significant other shouldn’t have that same respect. Instead of letting their partner have some space, they blow up their boyfriends’ phones out of fear that their men will cheat on them.

I personally find a lot of this behavior toxic, but we never give it enough attention.

What happens if your relationship ends, and you have no friends left to comfort you? What happens when you realize that your behavior has pushed away your friends? How are you going to regain your own identity? Becoming enmeshed with your partner creates a destructive spiral that’s extremely difficult to get out of.  I hate seeing strong women crumble because of a situation like this.

I see no problem with prioritizing your relationship. In fact, I think that romantic relationships are one of the most fulfilling types of relationships. But when your new relationship transforms your life, values, opinions, and personality, your behavior can turn your friends against you.

So balance your own identity with your relationship with your partner, and set an example for your fellow women.

Why You Need To Consume Less To Live A Better Life