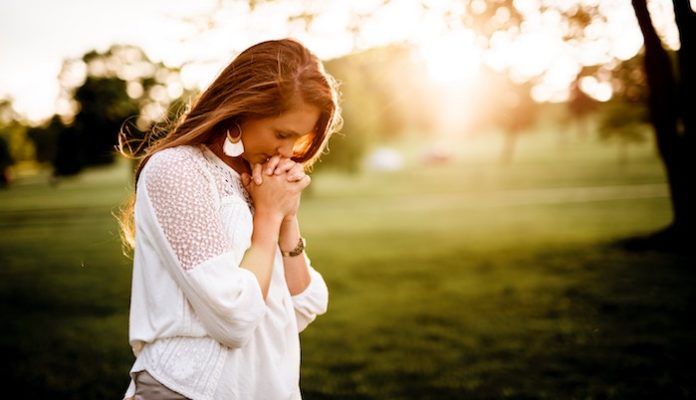 Dating is a fun and exciting time for new lovers to take. However, sometimes key core issues can pose as a deal breaker for the other person. Especially one, such as religion. It is very important to spark up a conversation with your partner if you don’t have the same religious views to see if it would be a problem down the road.

Some couples do not talk about religion, thinking it wouldn’t be an issue or they just do not feel like “getting into it.” Well, sometimes it’s best to “get into it” before you get in over your head and it’s too late.

In the past, I have dated people that are Jewish like me and some that do not have the same religion. You think in the beginning when you both have strong feelings for each other everything is fine and well and it would never be an issue. But, it certainly does become a major issue if one of you is more religious in their religion. Or if one party can’t accept the other’s religion, especially when it comes to raising children.

My mom is Jewish and my dad is a Christian. But, in the Jewish religion, the children carry the religion of their mother. It was very important to my mom to make sure my brother and I were brought up Jewish and had a Bar/Bat Mitzvah, (a Jewish celebration into adulthood). Even though we were raised Jewish, we still celebrated Christmas and Easter out of respect since my dad is Christian.

Marrying someone with the same Jewish blood is important because I can help to carry on the legacy. I’m not looking for someone that is ultra religious, just someone that respects the religion, celebrates the holidays and attends synagogue with me. It is important to myself and my grandmothers that the guy I marry is Jewish so that the children can be educated and emerged in a Jewish home and culture.

Once, I dated a guy that was very anti-semitic. He would constantly make Jew jokes and so, I never saw him as someone that would be okay with my religion. It sucked..

It taught me an important lesson though. You can’t be with a guy nor his family if his family is secretly racist. It just doesn’t work out. He might love you more than any guy as ever loved you before. But you know what they say, you don’t just marry the guy you marry him and his family. It is certainly true. You deserve to be with someone that can at the very least respect your religious choices and beliefs. And who won’t make you feel awful about that.

Pick wisely and pick well. It’s important to know what you are getting into before you do. How religious are they? Are they hoping you will convert to their religion? Be sure to have a discussion about religion before things get too serious. And make sure to look for red flags along the way as a tip to stay away and pick better. A guy you are with should love you for you and never try to convert you, unless this is something you are interested in or willing to at least try. It needs to be a decision you want and are willing to make. No one else’s.  You should never feel pressured to convert.

Religion is a very important topic to go over with your significant other. Do not brush it off. Sit down with a list of questions already drawn up and go back and forth asking each other the questions. The questions should help you both to see where you stand in the relationship. If this exercise causes friction between you both, you’ll know where you stand in the relationship. Best you know now before you are married or better yet, have kids.

This explains why many people marry within. Why? Because it’s less of a headache and less of a problem and because they do not want to deal with their family’s disapproval of their significant other not being the same religion. In the end, as hard as this can be, it’s best not to waste so much time with the unknown. Religion is an important part of many people’s lives and it should be something you discuss with your partner at some point.

4 Simple Changes That Will Make You Stop Being So Negative