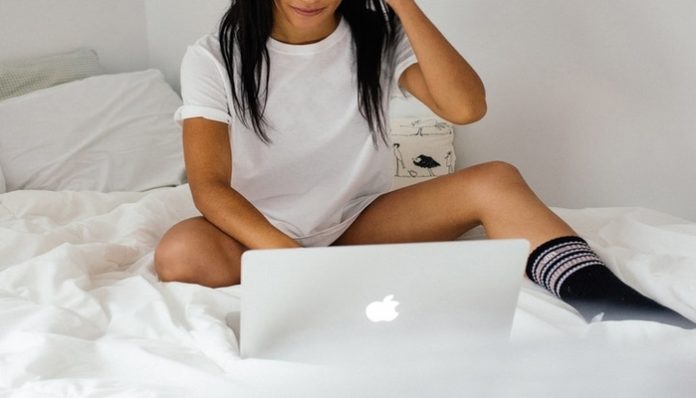 Many of us use social media on a day-to-day basis to discuss our everyday lives.

Social media, especially Facebook, has become an important part of modern-day society. It is an essential tool for people to communicate with others all around the world.

There is no doubt that social media has made it easier for people to build new friendships, reconnect with old friends, and start online relationships with anyone who catches their eye.

Overall, Facebook has become a great tool, and people enjoy sharing new beginnings in their lives. But sharing everything about your life has many downfalls.

I’ve been on social media ever since I was ten years old. I’ve seen how it has evolved into something that can harm relationships, even though its creators never intended for it to hurt anyone. For example, when I started dating my ex-boyfriend five years ago, he insisted we make our relationship “Facebook official.” I, however, was adamant that we keep the relationship private. I was two years into my writing career, and I didn’t want our relationship status to jeopardize my future.

I gave in, though, and we posted our relationship status on Facebook.

At the beginning of our relationship, everything was fine on social media. Soon, though, he started documenting our entire relationship on Facebook. If we were watching a movie, he would mention it on his Facebook page. He would announce all of our monthly anniversaries on social media, too.

At first, I thought his posts were cute, but after awhile, the posting went overboard. I would express how I felt about it, but he would just say that I hurt his feelings. Our disagreement over sharing our relationship on Facebook got out of hand. I had to create a brand-new personal page so that he could post whatever he wanted on there. That way, acquaintances wouldn’t be able to read his posts.

Why shouldn’t you always make your relationships “Facebook official?”

First off, if you’re trying to build your brand in your career, it’s imperative that behave responsibly on social media, especially if your relationship is on-and-off. It’s also a good idea to keep your relationship with your partner private because knowing that you have memories together that only the two of you share will bond you closer (and make for some hilarious inside jokes!)

Although it may be tempting to share your new relationship status on social media, you should keep the good times with your partner private. It could cause conflict, and not everyone needs to know your business. It’s vital that you make social media less of a big deal in your relationships. After all, when you’re dating someone, there’s nothing better than living in the moment.

How It Feels To Meet Your Soulmate At The Wrong Time