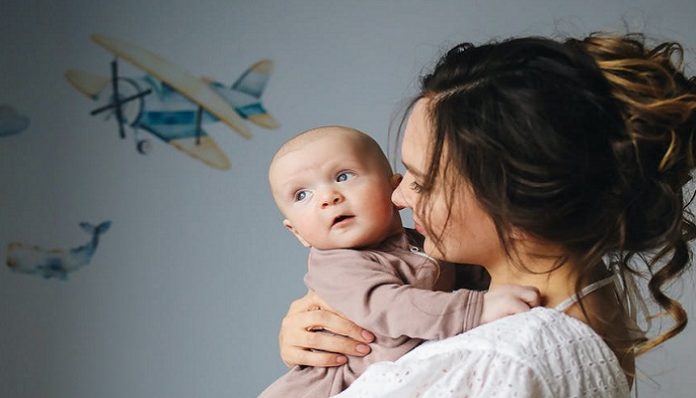 I have always had dreams of being a mother after I finished my Master’s degree: I was going to be married, happy, and starting out with my social work career. I had a fairy tale ideal of having no worries with fertility and thought I would be able to be pregnant when I decided the time was right.

But life never goes as planned.

Before the diagnosis of PCOS, I was a binge eater in high school; I read Seventeen Magazine and wanted to be thin because then I would be treated well by others and boys would look at me. When I would binge, I would not eat for the most of the day. I ate a small breakfast and didn’t eat till dinner time where I binged on food. I thought I would lose weight, but I did not. When I started college, I stopped binge eating but I only ate twice a day still trying to lose weight. I kept gaining weight slowly and slowly.

After I stopped binge eating, I suffered from two bouts of hyperthyroidism at the age of 20 and age of 23. My endocrinologist originally thought I had the autoimmune disorder of Graves’ disease. Over the years, she did not believe that I had Graves’ disease because I didn’t fit the symptoms but my hormone levels indicated hyperthyroidism. Thankfully, she had recently read a study about how PCOS can triggered thyroid problems and the hyperthyroidism masks the PCOS. When we got the bloodworm back for PCOS, the results were positive. My endocrinologist told me that I have always had PCOS, and that this was the explanation for my weight gain, difficulty with losing weight, bloating, abnormal hair growth, hair loss, acne, and irregular periods my whole life. These are the most common symptoms of PCOS. One of the more common symptoms that I did not have are ovarian cysts.

When I received the news, I was plainly in denial. I cried in front of my boyfriend, saying that it is not fair and I was mad that this might prevent me from having children. I felt like a failure as a woman. My boyfriend calmed me down and told me that I am so much more than this disease; that I am strong, and if I can overcome hyperthyroidism and binge eating, then I can fight and take control of PCOS. He was the support system that I desperately needed and I will always be grateful for him being the voice of reason.

PCOS is the reason why I had weight issues in high school. This genetic disorder, more common in women and teens than most people realize, is nobody’s fault. There is no way to prevent PCOS.

There is nothing that I did to develop PCOS, and there was nothing I could do to stop it.

One of the lessons I have learned is that knowing that I have PCOS now means that I have power and can take control. Dealing with PCOS is also dealing with a lot of symptoms and side effects that constantly affect your body. Putting myself down only made me feel worse. When I felt bad about my body, I stopped myself and focused on the body parts that I really like. The reality that I have to deal with is that PCOS is never cured, but it can be managed. It can controlled through diet, weight loss, and medication like Metformin. The use of eating less carbs, making better food choices, daily exercise, and Metformin have helped me with losing 33 lbs. I am back to the weight I was in high school. I’ve become more active by participating in 5k races and I feel healthier than I have ever been in my life. Staying positive and getting rid of negativity made me feel better. I have accepted my diagnosis of PCOS and it will not affect my life. I have the power to not let it destroy me but take the power and give PCOS a nice kick in the butt. 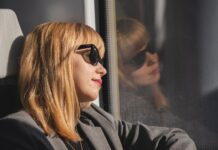 5 Ways To Stop Chronic Illness From Damaging Your Relationships 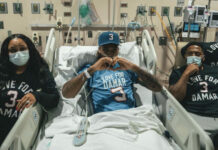 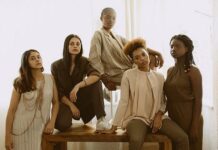 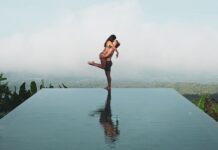 4 Ways To Reduce Stress And Boost Your Libido 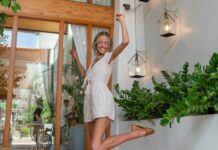 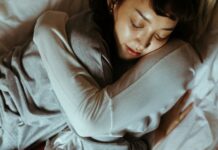 6 Easy Changes You Can Make To Get Better Sleep

5 Pros And Cons You Need To Know Before Pursuing A...

The Sad And Honest Truth About Maintaining Adult Friendships