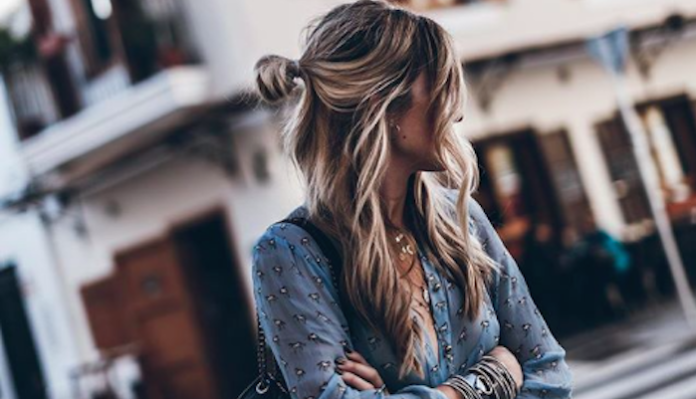 For a while now there’s been a social media craze. For a while, people have been constantly obsessing over what the latest and greatest Internet site is. I don’t know how many of you have heard of Xanga, but that’s where it started for me. It’s a blogging website where all of my friends went and we would comment, give one another e-props, and it was this huge deal. We all would go to the school library up until the point they banned Xanga from the school computers, but we would all find a way around that ban naturally.

When MySpace became a thing Xanga started to die out, kind of like when Facebook became accessible to us MySpace started to die out. Now there are so many different social media pages that I can’t even keep track of them. Facebook, Instagram, Pinterest, Twitter, etc. There is so much social media circling the Internet that I don’t know which app to check first most of the time.

Everyone is always staring at their phone or tablet. They want to look the best, feel the best, and feel like they’re the best person on these pages. When you look into people on social media, especially depending on what platform, some people just make their lives look… magical. It makes me wonder why my life isn’t completely magical too.

Social media also seems to turn everything into a huge competition, as to who can have the best and coolest looking page on whatever they’re doing, or who’s doing the best and coolest things. Who’s with who, who’s doing what, who’s out in public and who’s spending their time staying home on a Friday night. Some people pride themselves on being introverted while others make sure that everyone knows they have loads of friends and loads of opportunities.

Losing yourself on social media is such an easy thing to do that most of us don’t realize that we’re even doing it. We’re just so proud that we have to put it somewhere that the world will see. We’ve all been victims of it – needing the validation that we get from people on social media whether they’re people that we know or people that we don’t know. We want them to tell us that we’re doing it right.

There’s nothing wrong with wanting validation from other people. In fact, it’s human nature to want validation from other people. Everyone wants it. Everyone craves that validation that we can get from other people. Sometimes it’s easy to lose yourself in that desperation for validation. We’ll spend all our time on social media looking at other people’s lives, seeing where we rank at in comparison and end up lose out on real time. The time with our friends and our family. We’ll start slowing down at work because we need to make sure that people know that we have the coolest job, we have the best of everything – just because they have the best of everything. After a certain amount of time on social media, look back through it. See how much of it is the real you and see how much of it is someone that you’re pretending to be. Someone that you wish you were because other people on social media said that they were like that.

I think at one point, we’ve all let ourselves get lost on social media and we’ve all let ourselves get so trapped and caught up in the world of what is and isn’t cool, that we stop being ourselves. We stop being what makes us unique and we start turning into these drones. I know that I don’t want to be lost in the world of media. I don’t want to be a drone. What about you?

No Commitment Required: Why I’m Not Ready For A Relationship

Relax: 7 Reasons It’s OK To Not Have Your Sh*t Together...