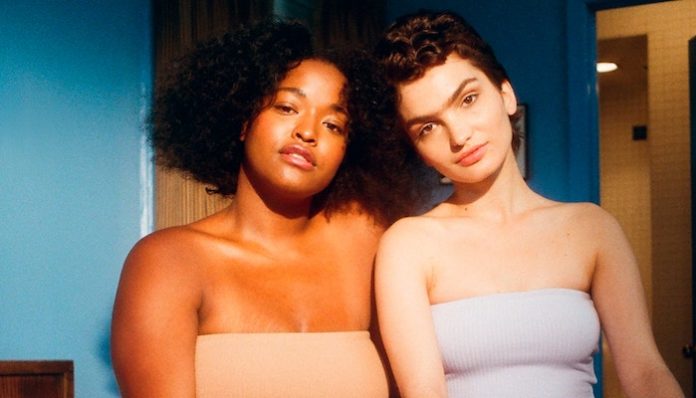 Today is National Women And Girls HIV/AIDS Awareness Day so let’s do some educating! For those of you who don’t know, HIV is a virus that does tremendous damage to the immune system. It’s transferred through bodily fluids such as blood, semen, rectal or vaginal fluids, and breast milk. It’s also a lifelong condition.

Even though as of now there’s no cure for HIV, treatment is available. It’s known as antiretroviral therapy. With this treatment, those affected by HIV can live with the virus for many years. If untreated, however, HIV can ultimately lead to AIDS. Those suffering from AIDS have a weakened immune system that isn’t strong enough to fight off other diseases.

If you leave AIDS untreated, the life expectancy is only about 3 years. However, did you know there are 235,000 women and girls in the United States who are living with HIV? Or did you know that women alone make up 1 in 5 of all new diagnoses?

After reading these statistics, I think we can all agree that we should bring awareness to this issue.

Considering that 1 in 9 women who have HIV are unaware of their status, we need to realize that knowledge is power. If we come together and spread information about HIV and the women and girls living with this condition and are unaware, they may be able to seek medical help before it’s too late.

It’s also important to know some of the common HIV symptoms. These include fever, headache, lack of energy, swollen lymph glands, skin rashes, skin sores, menstrual changes, an increased occurrence of other STIs, and pelvic inflammatory disease. Advanced symptoms of HIV and AIDS can include weight loss, severe headaches, joint pain, shortness of breath, trouble swallowing, mental confusion, and even a coma.

If you have any of the symptoms above, it’s very important that you get tested. The CDC recommends being tested between the ages of 3 and 64 at least once. Testing is easy, confidential, and available in a medical provider’s office or anonymously at home.

Now that we know the symptoms, we should also know how to reduce the risk of contracting HIV.

Now that we know the facts, we should talk about ways you can take part in National Women and Girls HIV/AIDS Awareness Day. For instance, organizing an activity in your community shows women and girls that you support them.

You could have an art show, candlelight vigil, documentary night, or simply offer free HIV testing at your school or clinic. Hosting an assembly at your school or finding a local school to partner with is also a very helpful way to get involved. You could even hold an open mic night or poetry slam, or do something as simple as using social media to spread information and raise awareness about how women and girls are impacted by HIV and AIDS.

So this National Women and Girls HIV/AIDS Awareness Day, remember that testing is important and knowledge is power. Now, go out there and spread awareness!

Photo by Billie on Unsplash