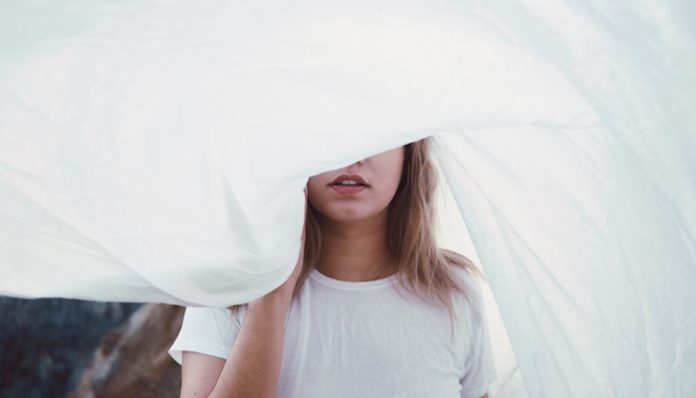 When I was a freshman in high school, I was going through many changes in my life and was trying to find out what I wanted to do in the next four years. Then, something tragic happened that I would never forget. On October 19, 2010 my longtime friend Daniel, who had cerebral palsy and a brain tumor, lost his battle to the cancer.

We had met at our preschool, United Cerebral Palsy. Both Daniel and I had to start school early because doctors feared that we would be a little bit delayed since we had a disability. I would say our relationship was like Ron and Kim Possible’s minus the romance part. Daniel and I would spend everyday together while in pre-school doing many things together. I think one of my favorite memories of him is when he got a piece of candy that was disgusting and he knew that I also didn’t like it, he would trade me for the good candy, like Dum-Dum suckers.

But when I moved to Florida, we lost contact for a few years until I got a friend request from him on MySpace. We reconnected and spent hours and hours talking on MySpace. Even when  Daniel had to move to Thessaloniki, Greece, our friendship never seemed to fade.

But one day, Daniel called me on Skype and told me that the doctors had found a brain tumor on his brain

I’ll never forget the look on his face. Looking pale as a ghost he just said “Tylia I’m sick. I went to the doctor and the doctors told me that I have cancer.” I looked at him through the screen feeling numb and not knowing what to do. All I could say was, “It’ll be okay. You’ll get better.”  Little did I know that later his health would have deteriorated and he would gain his angel wings and fly up to heaven.

When he died, I had so many emotions whirling in my mind. I had a lot of anger and sadness inside of me. I was happy that he was in a better place but there were other times I wished I could have prevented the cancer from spreading through his whole body.

At first, I was shocked and sad. The shock of losing a friend made me depressed. I remember coming home from school and recording video diaries of me crying. Daniels death made me not want to go out with my friends. His death made me a sad person deep-down inside. My personality changed from bubbly to sad all the time. Every other day I would post about how much I miss him on my Facebook page. It didn’t help much that I had resentment towards the fact that we had gotten into a huge argument two days before he passed away. That was the last time I had ever spoke to him ever again in our lifetime. If I could go back I would tell him thank you for being an inspiration and thank you for being the big brother I never had.

My mind was like a ticking time bomb. It was ready to explode. I felt like I was living in the world, but not living all at once. My mind was dark and I was carrying feelings of guilt. I would often ask why I couldn’t have had the brain tumor and why I could  have been the one to die at fifteen years old. Daniel wanted to do so much with his life and now he was gone.

But one day it clicked. I was at a Barnes & Noble with my step dad and I was drinking a vanilla bean Frappuccino while looking at the bestsellers section. All of the sudden it just clicked. When I got home I opened my computer, started a black document and began writing the first sentence of my book, James’ Ticking Time Bomb. I have not stopped writing since that day.

Writing has become one of my greatest gifts. I’ve gone on a journey to become a self-published author and I am thankful for all the people that I have met along the way. Seven years ago, if someone would have told me I was going to become an author I would have laughed in their face. I would have said there was more of a chance that I would become a graphic designer or even an actress in Hollywood.

But now here I am: a twenty-two year old woman, with cerebral palsy, using my gift of writing to spread awareness about the disease. I just want people to know that sometimes it takes a tragedy in life for you to find your passion and your dreams.

Today Is National Face Your Fears Day, So Pick A Fear...

7 Real Ways You Can Help A Friend Whose Significant Other...