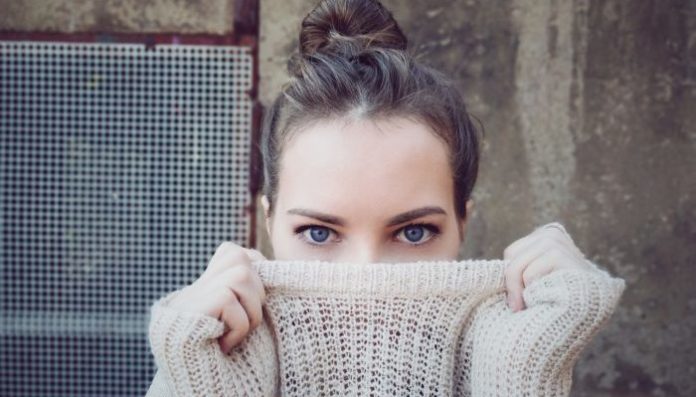 I have held myself back continuously because of others.

I would spend months staying distant from people in fear of overstepping a boundary of some kind. When I got the courage to initiate hanging out or creating a plan, they would cancel at one point or another. I hated how dumb I felt for thinking they would actually want to do what I suggested or hang out.

I became so doubtful of other people because the more benefit of the doubts I gave, the more I was proven other. I was always mistaken when it came to other people’s characters, which made me start to doubt my own.

I felt misunderstood, ignored, worthless and judged. My past experiences would cause my mind to wander back to how I was as a little girl when I knew people were talking about me behind my back. Were they doing that now? The anxiety of the potential conversations was enough to make me sick.

With that being said, I have met some incredible people. But I’ve also been fortunate enough to have fallen for them, only to have them feel the opposite way. Yet despite knowing their intentions and what they wanted, I stayed in hopes that they would change or that they would still like me. Then I would get upset when it didn’t happen. I felt like I betrayed myself.

With each friendship or relationship, I always thought it was going to be different; that I learned from my past mistakes to improve naturally to the next. Yes, I was mature in my decisions and guarded enough to keep myself at a safe distance. But, with each rejection I stopped blaming myself with why it didn’t work.

Over time I learned that people who don’t want to be in your life or who don’t make the effort to be in it,, shouldn’t be in it. Ultimately I let my fear of rejection put distance between me and the other people and it worked out for the better.

I hurt myself continuously because of other people. Yes, I did a lot of it to myself, but it was ultimately other people who created this weird insecurity within myself and my confidence diminished because of it.

When it comes to making a life change to improve yourself, you’ll change the pillow cases you spent so long crying into and get a fresh start with a new attitude. There is no reason to blame yourself when people want to leave you behind.

Through all these life lessons, I’ve learned one very important lesson. I learned that I should stay true to myself and remain confident in who I am. There is no reason to be doubtful when you are living to please yourself. I shouldn’t let others alter my integrity, goals, character or compassion.

Don’t get me wrong, you should never let the tiny ounce of hope that you still have left from your hands. Keep holding on tight because that hope will get you somewhere one day. Your days of loneliness will soon be taken up by new people and new memories to make.

There is absolutely nothing wrong with being scared to be vulnerable in fear that someone won’t like the real you. But life is too short to live that way.

You are perfect the way you are and other people will eventually understand that too.

5 Gifts Your Boyfriend Really Wants For His Birthday