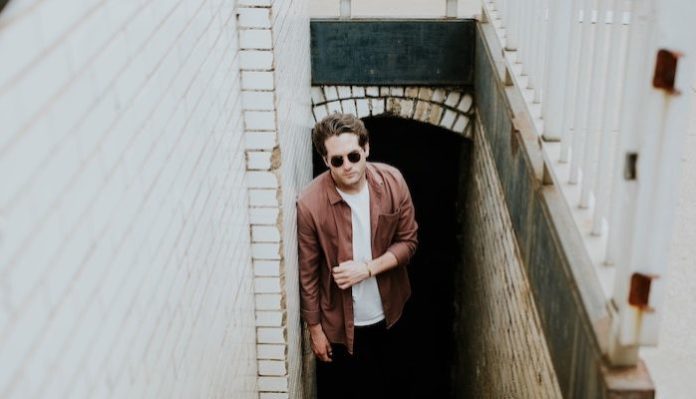 While even the most secure couples feel comfortable in their relationships, the chance someone could cheat is still there. While the odds may be smaller for some couples, that doesn’t mean any person is entirely safe unless they are single. However, zodiac signs are a great tool to show you who your boyfriend may cheat on you with.

Your friend. This the ultimate betrayal because you thought you could trust your friend and your boyfriend, so you could be losing two in one. For whatever reason Virgo’s are the most loyal but can be uber critical of situations which could cause them to cheat with whoever stands in their path when you’ve done them wrong.

Someone drop-dead gorgeous. They won’t be attracted emotionally, but they will be very interested in them physically. Beware of the bombshells who make all the heads in the room turn, her temptation may be enough to pull your man in even if that isn’t her intention.

Someone semi-famous. They could be a celebrity, an athlete, an influencer or even a popular girl in town. Scorpios are very sexual people and they naturally want to explore new experiences, so if a unique one comes their way they won’t say no. They just want to say they’ve done it just to do it.

Someone of the opposite age. They could be someone much older, or even much younger than them. Sagittarius love having the  attention on them, and they’re willing to accept it from anyone they can get it from. Especially since they wouldn’t want an emotional connection, just a physical one to feel wanted.

Their coworker. It could be someone from their past or current. Capricorns are traditionally attracted to people who share the same interests and passions as them, so a coworker is an easy place to find someone with a few things in common.

Someone they met online. Whether it’s a dating app, Instagram, Snapchat or even a random chat room or a stranger on Messenger. They’ll typically have a bit of fun over their phone first before potentially meeting with them in person, but it isn’t guaranteed they’ll ever meet up to do it in person.

Their friend. Pisces men are social butterflies and they’re bound to have a few close girlfriends in the friend group. Those are the girls you need to be aware of because they have an effortless friendship with and know they can trust them not to say a word-but can stay casual with.

A stranger. It doesn’t matter if they met them at a bar, concert, or a house party. Aries are more prone to be tempted by someone they will never see again. Those who fall under this sign are very sexual and impatient, so if they want it they want it asap.

Their ex. Taurus’ tend to stick to what they know, so an old flame may make recurring appearances in their bed-or at least their Snapchat. They may not have physically seen them, but they also may not have gotten over that person yet either.

A single girl. Gemini’s are free spirits and naturally want freedom. That’s why when they get tempted by someone else, they usually are not off-limits.

The one that got away. Similar to a Taurus, Cancers are likely to hook up with someone they truly thought they loved. They may even be still hung up on that old person and leave your relationship to be with their ex.

Their neighbor. They may not be the girl next door or the girl down the street, but they’re someone who lives fairly close and is easily accessible. However, the adrenaline of being sneaky and the high risk involved is what draws them closer. They like being the bad boy.

It’s not easy to find out your boyfriend is cheating, but when you learn a bit about their personality through zodiac signs it can help you learn where to be cautious. Not all men are guaranteed to cheat, but statistically,  they are more likely to over women. Be aware of what you’re getting into if you have red flags about him from the start.

10 Smells From Your Childhood That Give You Serious Nostalgia