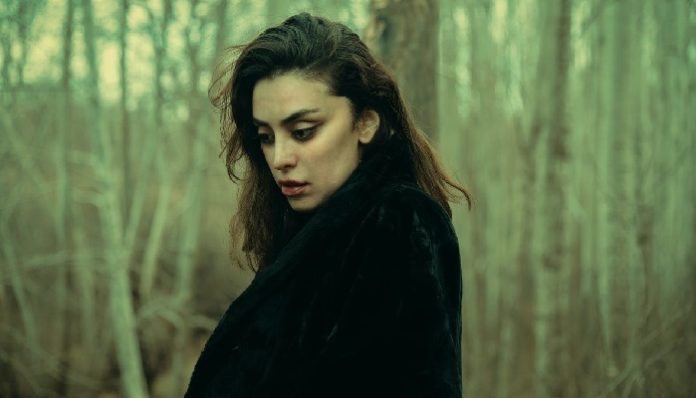 Rejection can come in many forms. It can vary from college applications to failed attempts at landing a job. Whatever the case may be, it’s important to know that the vital part of the process is how you choose to react to the situation.

It will definitely hurt. This is especially true if you felt like you did everything you could only to fail at getting the result that you were hoping for. However, and I’m saying this as someone who’s had my fair share of rejection, it’s not the end of the world. Cliché, I know, but that’s the truth. You can give yourself time to sulk because let’s face it, it may not be the end of the world but you usually don’t realize this right away. But when you do realise it, that’s when things will start looking up.

Cry as much as you want to, but I hope you remember not to equate rejection with your self-worth. It shouldn’t make you feel bad just because you didn’t get the answer that you were asking for. And please know that rejection doesn’t mean that you are not good enough. It just means that this wasn’t meant for you. It means that there are far greater things for you than what you’re vying for. Now that’s something to look forward to.

You see, that’s how it normally works. You find something you want, you exert the effort to get it, and then it either goes in one of two ways – you succeed at getting it or you don’t. I’d say not to expect too much to avoid disappointments but, really, where’s the fun in that? I say you keep your hopes up and if things fail in the end, be sure to give yourself a pat on the back for trying.

I, for one, have been rejected in more ways than one and though I’ve had moments where I felt like an utter failure, I didn’t let it stop me from looking for other options. Because there are other options. There always will be. And believe me when I say that the “other options” are, more often than not, better than what you think is your only choice.

Are you familiar with the game Minesweeper? It’s a puzzle video game that’s fairly simple but very frustrating. I mean, you’re supposed to clear a rectangular board without detonating a number of hidden bombs. Look at life that way. Rejection can come from unexpected places. There may come a time where you’re finally feeling like you’re getting the hang of things and then, bam! Something hits you right in the face. And just like the game, you can curse like a sailor as much as you want to, but if you want the sweet satisfaction of finishing it triumphantly,

you need to always be willing to press ‘restart’ over and over again.

Featured image via afkrii on Pexels

What I Wish I Could Say To The One I Lost...

Gas Is Too Expensive: 7 Tips To Start Using Electric Scooters