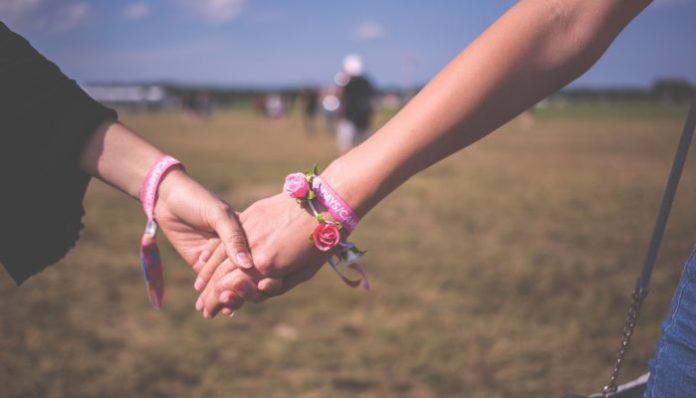 Members of the LGBTQ community face enormous pressure, stress and criticism over things that most straight people don’t even think about. Even if we overlook the biases held by Vice President Mike Pence and many others in the administration, members of the LGBT community deal with discrimination on a daily basis. To make matters worse, sexual orientation is still not recognized as a protected class under federal EEOC laws, leaving LGBT individuals open to harassment with little legal recourse.

It should come as no surprise, that members of this community can use as many straight allies as possible. Often though, straight allies with the best of intentions may unknowingly show disrespect. Here are five ways to become a better ally to your LGBTQ friends.

The first step to becoming a better ally is to educate yourself. Take the time, for example, to learn what the letters in LGBT stand for It’s easy to group individuals under a tidy group label based on the discrimination they face, but those identifying as bisexual face different challenges than lesbian individuals, and trans people face different challenges altogether.

It’s not enough just to condemn hate speech overheard while socializing or shown on TV. Being a true ally means speaking up in situations that may be uncomfortable for you too.

For example, when dealing with someone at work who continually spews hateful jokes, let him know they make you and others uncomfortable. If you are not comfortable with confronting them directly — for example, if they are your direct supervisor — take things further up the managerial ladder. Many companies allow you to submit complaints anonymously. Even if they do not, there are laws protecting you from retaliation.

Many LGBTQ individuals have already faced more than their fair share of ostracism. Instead of making them feel left out, invite all of your friends along when planning a party, movie viewing or even just some after-work drinks.

With that being said, social activities are not the correct place to be asking your LGBTQ friends intrusive questions about their lifestyle. Even seemingly innocent questions, such as whether they’re still dating so-and-so, can be loaded if asked around those whom your friend has not come out to yet. Remember, it is always up to that individual to decide how much they want to share about their lives, and with whom. Show support with invitations, but don’t invade their privacy.

Just as respecting your LGBTQ friend’s privacy during social gatherings is a must, minding what you do and say when out socializing with a crowd made up primarily of LGBTQ individuals will make you a better ally.

Many straight allies think they are being complimentary by saying things like, “it’s so cute seeing so many lesbian couples so happy.” But think about it this way: How would you feel if someone referred to you and your significant other as “so cute” just because you’re straight?

The best way to be a good ally to your LGBTQ friends, especially given today’s political climate, is to get involved in supporting LGBTQ rights.

Support doesn’t necessarily mean getting involved in a protest — unless, you prefer to. But if you like to keep things less confrontational for business or personal reasons, you can help in other ways. LGBTQ youth often struggle with the brunt of prejudice, so getting involved as a volunteer youth counselor can be a great way to show you’re an ally. LGBT individuals also face unique physical and mental health concerns, so if you’re into the sciences, you can get involved at that level! If you’re more creative, why not volunteer to make signs or other decorations for a local Pride event?

Members of the LGBTQ community need allies right now, particularly when we look at the actions and rhetoric being perpetuated by the current administration. Show your support and love, but be respectful and mindful of the things that will truly advance the cause.