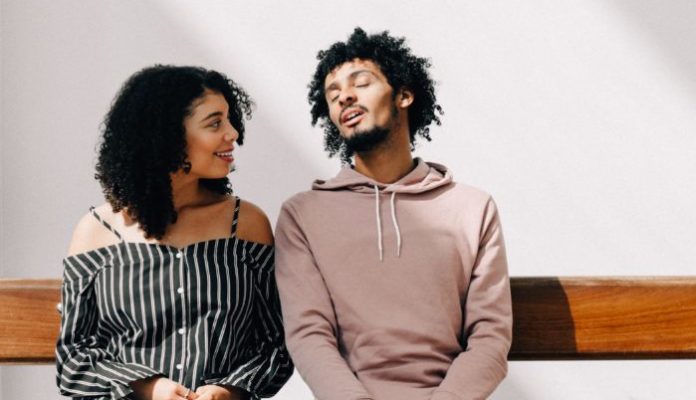 As we all know guys are incredibly hard to read. They play with your head, they’re hot and cold and you can never tell if they are genuinely into you or not. We’ll a lot of the times a guy acts differently and not like themselves when they are in fact into you and here are four reasons why:

Guys Don’t Want To Get Hurt

In this modern world of dating, it seems like no one wants to get hurt so they keep people away and when they get close, they push them away. So, it’s not just a guy thing, but guys tend to be more affected by heartbreak than girls because they are taught to be tough. Guys are told to forget it about, pretend like it never happened and just suck it up. So, when it comes to being real and authentic to a girl they like, their protective nature comes to life.

Guys Want To Be Their Best Selves

Being Vulnerable Is Scary

To open-up to someone about who you really are is terrifying, but it’s worthwhile. It takes a lot of courage to actually let someone in, to show them your imperfections, and to allow them to be there for you. It’s not an easy thing to tell the person you really like about your childhood, past love experiences and the things you failed doing in life. Mostly because you don’t want your story to be taken lightly. Therefore, guys don’t want the girl they like to feel sorry for them, but at the same time, they want her to understand how they’ve become the men they are today. They want to feel safe to be themselves around the girl they see potential with because, at the end of the day, all that guys really want is to be seen.

Don’t jump into conclusion based on the way the guy who likes you expresses himself when you are around. Instead, initiate conversation with him and get to know him. Listen to what he has to say because all he wants is find an excuse to connect with you. Express your curiosity in him by asking him deep questions instead of shallow questions. For example, you can ask him what part of your job do you like the most instead of what do you do for a living. Give him space to be himself, but most importantly, be yourself around him so that he can see you for who you are as well.