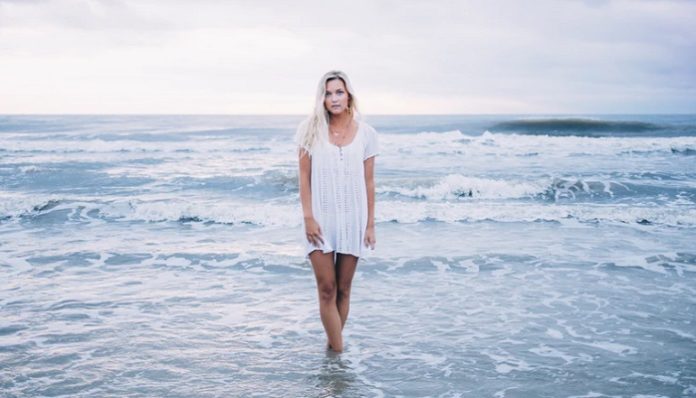 “That’s the best thing a girl can be in this world, a beautiful little fool.”

In Fitzgerald’s classic novel The Great Gatsby, one of the main characters, Daisy Buchanan, makes a comment about how she hopes her daughter grows up to be a beautiful fool. In the novel, Daisy says:

“It’ll show you how I’ve gotten to feel about – things. Well, she was less than an hour old and Tom was God knows where. I woke up out of the ether with an utterly abandoned feeling, and asked the nurse right away if it was a boy or a girl. She told me it was a girl, and so I turned my head away and wept. ‘All right,’ I said, ‘I’m glad it’s a girl. And I hope she’ll be a fool – that’s the best thing a girl can be in this world, a beautiful little fool.”

At first glance, it may be difficult to understand what Daisy means. Well, it is important to understand a bit of the context in which she decides to say this first. In the novel, Daisy’s husband Tom Buchanan cheats on her with a mistress from the city, and although Daisy knows about it, she doesn’t say anything to stop it. In this quote, Daisy is talking with her cousin who is the protagonist character, Nick Carraway, about the day she gave birth to her daughter.

When Daisy says “Tom was God knows where” it is clear that Daisy is understanding that he was with his mistress rather than with her while giving birth. This is why Daisy decides to say that she hopes her daughter becomes a “beautiful little fool” because if her daughter is a fool, she will be too naive in her future to know if her husband is cheating on her so she won’t feel the pain and hurt that Daisy feels in the novel.

This is one of the more famous quotes from the book, and it is one that I think women should use as fuel to become strong, independent, and intelligent. Although Daisy is right that it would hurt less to be ignorant about the hardships and heartaches that are in the world, it doesn’t allow us to overcome these situations so that we can progress as people and learn from the pain.

When we face hardships, we learn how to avoid them in the future and we learn how to cope so that we can get ourselves back to a better place mentally. Without facing these hardships, we are living ignorant lives. No matter what, there will be bad in the world, and sometimes bad things will happen to us; however, learning to manage these negatives gives us fuel to strengthen ourselves as women.

Life might be easier living as a beautiful little fool, but I don’t think that means it is better. Prove to the world that you can take on the battles that people want to start with you, and prove your strength as a woman to those who believe women don’t have the power necessary to be strong, independent, and intelligent.