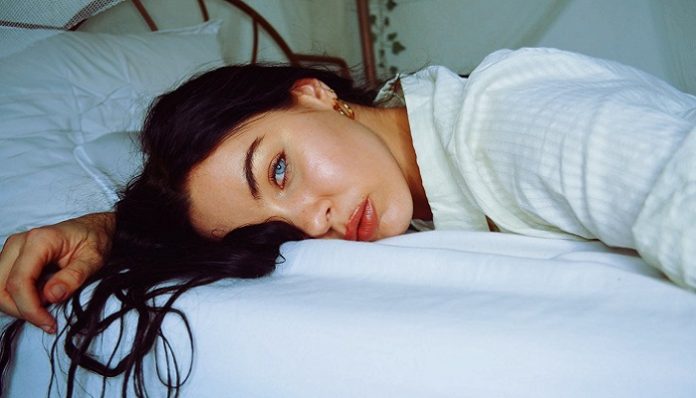 I sat on a bench alone late at night, crying. The guy I liked didn’t text me back… again. Maybe I was being too emotional or maybe I had just had a little bit too much to drink that night, but needless to say this wasn’t the first time this had happened.

It became hard because my friends would all tell me that he was just playing games with me. They said giving me advice was hard because he was “too confusing.” It took me a little while to understand that he wasn’t confusing, he was just a dick. He loved to play games with girls, make them upset and then watching them slowly crawl back to him.

It’s hard to realize someone’s true personality sometimes when there’s this fog of feelings in front of your eyes. But after so much hurt, sometimes you just have to sit back and know that you deserve more, and that he doesn’t deserve you.

We never want to believe we are being played by a guy that we truly have feelings for and no matter how many times our friends tell us he isn’t good for us, we just don’t want to listen. Every girl comes across this type of guy once in her lifetime, usually more. And the signs are everywhere.

He is that guy that our friends know we’re too good for. They tell us to look elsewhere and move on, but we can’t. So every time we vent to them about his latest mishap, they say, “I don’t know what to tell you anymore.”

Just because he’ll only texts you at 2 a.m. on Saturdays asking where you are doesn’t make him complicated. Leaving you without a text back isn’t “complicated,” either. He is just not the right guy. He may be fun to hang out with on weekends, but we deserve so much more than that. A guy is only worth it if he will take time to get to know you.

The things we want from a relationship are simple: a guy to cuddle with while we watch our favorite TV shows, someone to grab lunch with, or someone to just chat with about one another’s days. When guys seem to be interested but doesn’t want to do these simple activities with us, then it makes us wonder what he really wants.

Relationship games can be fun and thrilling but only to a certain point. After constantly wondering what you are to someone and questioning daily where your relationship with him stands, games get boring and your heart gets broken.

Unfortunately, boys will be boys. Ditch the “it’s complicated” relationship status on Facebook. Now get back out there and don’t find yourself a boy, find yourself a man.

How You Can Be Connected To Someone Without Ever Meeting Them