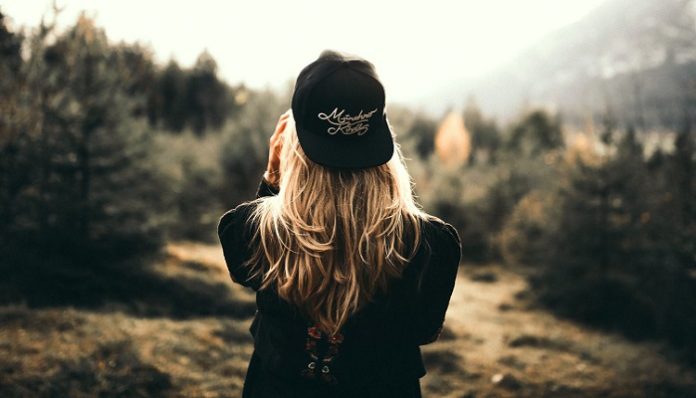 Last night, my grandmother came to visit me in a dream. It’s been awhile since she has done that, and the last time she did, she stuck around long enough only to tell me to tell my uncle that he looks good (yeah, I don’t know either).

Anyway, last night in my dream, she was at her kitchen table holding a puppy version of my recently deceased dog. The room was unusually bright and sunny, which is unusual because she lived in the woods and just didn’t get a lot of sunlight in her house.

She was smiling. And, oh how great it felt to see that smile. I haven’t seen that smile in months. She passed away about three months ago, and even then, I hadn’t seen it for months prior to that. She looked as she did before she got sick.

We sat and talked for a while. I’ll spare you the details because, to be honest, they just aren’t that important. At least, not as important as the one question I asked her that I will never, ever forget her answer to.

“What’s it like?” I asked her. I think I meant heaven. Or maybe I meant dying. But either way, I wanted to know what life was like, well, after life. She looked at me and said softly with a smile on her face, “any way that you want it to be.”

Any way that you want it to be.

Our conversation ended shortly after that as she said she had to go and I woke up. But it left me stumped all day the day after. Any way that you want it to be.

I’ve always believed in the reality of my dreams I have about people who have long passed into the next world. I don’t doubt any of the information I’ve received or witnessed in these dreams, and I’ve never doubted that there was a heaven of any kind, shape, or form. To me, this validates my beliefs.

And it really got me thinking. If we have a say in what our heaven looks like after death, then shouldn’t we have a say about how we live our lives before we even get there? Shouldn’t we be more proactive in living the lives we want to live and not the ones we feel like we should be living?

Apply for that job you didn’t think you’d get. Move to that new state or country, even if it terrifies you. Tell that person you love them, even if you think they could never possibly love you back. Because in the end, we end up in the same place, and it’s one of our choosing. So shouldn’t we embrace that in life, too? We have a right to make those choices, even when it feels like we don’t.

We’re afraid to be who we want to be, and the truth is that it shouldn’t matter, because in the end, no one is going to care who you were or what you did, they’ll only care that you’re gone. We worry too much about how what we’re doing and the choices we make affect others when we shouldn’t be worrying about that at all. It’s time we become a little selfish, because what point is living a life to make others happy if you’re not happy living it?

Your life is yours, and you can live it any way that you want it to be.

Featured image via Tobi on Pexels