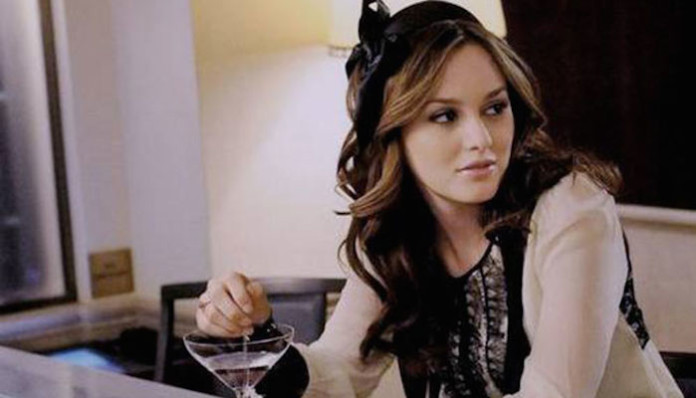 Any Gossip Girl fan has definitely chosen between Blair and Serena as far as who they aspire to be. Based on style alone, it always goes to Blair, but she encompasses many other qualities that would make any girl want to be just like her.

Aside from her war-style take overs and slight sociopathic tendencies, Blair illustrates the type of person most women want to be. From season one, we could see that Blair was top of her class, academically and socially. Her grades were very important to her. She was cultured in several languages, knew facts from history, and had a love of art museums.

She Knows What She Wants

Blair always knew what she wanted and that’s great, but it was the determination she had to get them that makes her a standout character. Any girl can have dreams, but it takes perseverance to make them happen.

She Never Gave Up on Love

Blair didn’t have as many love interests as Serena and an interesting point to take away from that is that Blair loved deeply. No matter who she was with, Nate, Chuck, Louis, Dan, Chuck again, Blair gave her all. Love is nothing if you don’t let yourself be engulfed in it and believe that all love can be the princess fairy tale.

Blair Waldorf made Gossip Girl a show to watch, not for the storylines, but for the clothes she wore. Aside from the wide array of hideous headbands, Blair accomplished what may seem impossible for a lot of women. She was classy and appropriately dressed, but still had great sex appeal and sophistication. Blair would never be caught dead in today’s fashion of crop tops and teeny jean shorts. Leave it to Blair to look completely put together and perfectly styled (once the producers realized headbands were a no-go).

She Never Apologized for Who She Was

On the rare occasion that Blair apologized for something, it was never for being herself. Even if being herself meant being a little crazy and planning to sabotage all her friends. In some weird, twisted, war-like fashion, Blair was always trying to protect her friends in the best way she knew how. She made choices and moved on. She achieved what she wanted and learned to love who she really was – and it’s okay that that person isn’t the nicest, most welcoming person.

Clearly, Blair could be conniving, catty, superficial, and completely spoiled. At the same time, she was a fiercely loyal friend who put everything on the line for love and friendship. She was extremely ambitious, witty, and always true to herself. Crazy bitch aside, you know you love her. XOXO.

My Horror Story Of Giving Someone A Second Chance After Being...