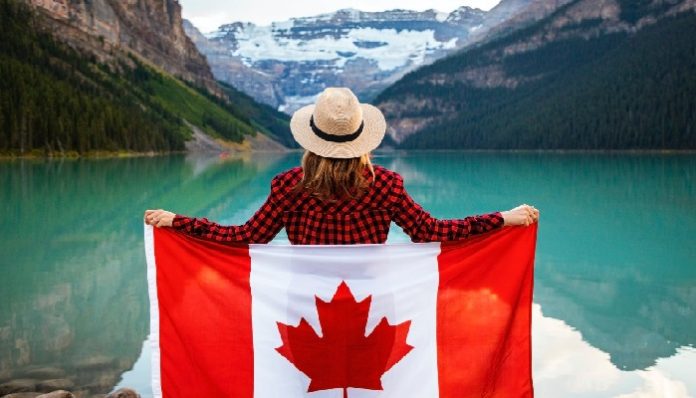 For those who missed the introduction of the bills on April 13th, which initiated the process of legalizing cannabis in Canada, here is the rundown of what to expect from it all in the near future. When I say the near future, I mean a little more than a year. The Trudeau government is being overly ambitious by hoping to finish this lengthy project by July 2018. As exciting as the news is for some people, there are still a couple gray areas of the process that need to be covered before the dream becomes reality. So before getting overly excited and booking tickets to Canada for summer 2018 here is everything that you need to know about what the bills proposed so far. Of course, some parts of the bill are most likely going to be altered at committee as both Ottawa and provinces and territories decide what would work best for them. For now, I present to you the rough draft of what the future holds for pot in Canada.

The life of the edible goodies like brownies and candies are still in question. As of right now, the bills don’t state that the mass production and sale of these products will be legal. There is always the option of just making your own batch at home, but I don’t think that will go down well with my mom.

There are these annoying thing called taxes. Will it be taxed? Will the government have to employ a completely separate tax? Will the taxes be used for some sort of funding that will benefit the public? These are all questions that still need to be answered. As of right now, the federal government will license producers, but how much it will all cost in the end, will most likely fall to the discretion of the provinces and territories. Let’s face it, if the prices are going to be over the top, then it will defeat the purpose of pushing out the black market. So most likely, the cost of the product will not be much higher than what you pay on the street. I guess some people will definitely pay an extra couple of dollars per gram if that gives them a piece of mind that what they are doing is completely legal.

Just in case, if there is no regulated retailer in the province where you are, you can order online from a federally licensed producer. The product will be delivered right to your home. How convenient! However, the bill did state that you won’t be able to buy pot out of vending machines. Imagine what a good business idea that could be: snacks and pot all in one.

The limit would be 30 grams per person to have with you on hand. There is also the option of cultivating up to four plants no taller than one meter in height at home for your own personal use. So the next time you’re thinking what kind of house plant to get, you might want to consider this beneficial one. However, police will be able to issue tickets if the amount exceeds the legal limit, and possession of larger amounts might even equal jail time of up to five years. New penalties will also be enforced when supplying cannabis to minors, which could result in up to 14 years in jail.

How will the U.S. react once its neighbor legalizes pot is also a gray area. What will happen to the “unprotected” border between the two countries? Will the border control become tougher? I think the U.S. has too much on its plate right now to get into any details about this issue, but what is known for sure though is that cannabis is still going to be illegal for the most part.

A new roadside drug testing will be in place. What still needs to be decided is the proper training that the police have to go through in order to deal with these situations, and of course what kind of equipment they will be using on the job. As of right now, there doesn’t seem to be a standardized device for saliva-testing that accurately measures THC levels in the blood. So how the government is going to deal with these issues seems to be a big mystery. Drivers with a small amount of THC in their blood are going to be fined up to $1,000, however, if you have high levels of THC or/and also have alcohol in your blood this could result in up to 10 years in jail.

The bill outlined that the provinces will have to decide what the legal age for consumption will be. Right now the proposed legal age for the purchase of cannabis was suggested as 18 years old. One of the government’s main goals is to limit the access of pot to youth, so if the age limit will really be 18, no one could say for sure.

There are a lot of blank spots that still have to be filled by each province and territory, so will it actually be possible to put this plan into action by July 2018? Everything still remains a big mystery. But for now, this is all the information that we can go on.