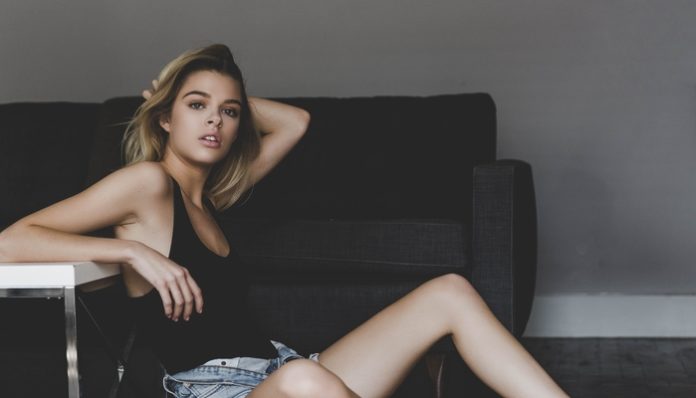 Societal norms are evolving faster each year. Society used to frown upon the taboo topic of open relationships. But this topic of discussion, which people once avoided, is starting to become normal and accepted. The one thing that has been interesting to me that I would actually consider doing is having an open relationship.

I’ve discussed this with a lot of people and found that they have a preconceived notion that open relationships are usually for people in the LGBTQ community. Or even old-fashioned hippies.

I don’t view that as the case.

Personally, I think it would be interesting to see how it works. Everyone’s definitions and guidelines within open relationships are different, including mine.

I’ve always believed that experimenting with more sexual partners helps guide you through the discovery of what you like in the bedroom. Over the past few years, I’ve been chronically single. I’ve had a few sexual partners with whom I’ve had some thrilling sexual experiences that have really opened my eyes to new kinds of pleasurable fantasies.

When you’re in a long term committed relationship, you may not always have that luxury of exploring your sexual desires, urges, or interests. By having an open relationship, you can give yourself a safe space to have those experiences. It can also help deepen your sexual relationship with your significant other. Or at least that’s what I personally find the most beneficial.

I think it would be incredible to be in love with someone and still have the freedom to explore other options. Plus, I’d want to encourage my partner to do the same thing. I feel like I’d enjoy hearing about their sexual experiences with other people and it would even turn me on.

But how wouldn’t an open relationship make me jealous?

Obviously, the jealousy would be hard to deal with because it can hurt sometimes. Especially if that other person gets more attention than you do. You may feel threatened by them and worried about your relationship. I could see myself being jealous if they were better looking than me. But that’s why you’d have to put boundaries and rules that work for you and your partner, such as having them approve someone you want to explore with. The same set of rules won’t work for every couple since each relationship and bond is unique, but the people involved would need an open line of communication and vocalize any issues.

But at the end of the day, I just like having sex, and I find certain people extremely attractive, so I would like the opportunity to experiment with that as much as possible. I wouldn’t want any restrictions if I were in a relationship with someone. Moreover, I feel like it would turn me on knowing my partner was out doing the same thing. It could benefit you in the long run and as a couple. You just never know.

I’m not saying I would want to have a permanent relationship like this one day. Or that I absolutely must have an open relationship before I die. But it would be interesting to try just to see what it’s like and test my emotional boundaries. Who knows? I might not even like it or might not be able to deal with the jealousy that comes with it. But at least I would give it a try and experiment with something I’ve never done before. And to me, those experiences are worth the risk and fear.