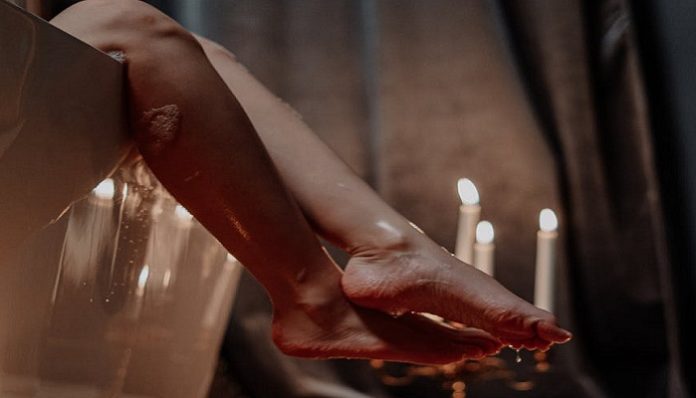 Growing up as a girl, I was always taught that shaving was simply a part of life. My mom would buy my sisters and me razors every summer so we could have smooth, silky, hairless legs when we were wearing shorts or a swimsuit at the beach. I was brought up to believe that shaving your legs was just something that women did. I never thought to question it until I started learning about feminism as a freshman in college.

College was the first time that I had really started not only learning about feminism but also seeing girls that proudly called themselves feminists. Many of them didn’t shave their legs. At first, I thought it was strange. Even though I was not fully on board with this idea, it definitely got me thinking about why I had even started shaving mine in the first place.

What I learned from these girls wasn’t that shaving is bad, but that it was something that we should do only because we choose to. Having hairy legs as a girl is perfectly fine…just like how having smooth shaved legs is fine too. The only difference is that having smooth legs as a girl is more socially acceptable, especially in the United States.

I wanted to learn even more about the history of shaving and just how much sexism is behind it. We as girls shave simply because it is what we are used to doing or because it is what is expected of us. This is because hairy legs on women are often seen as dirty and gross. Yet, when a man has hairy legs it is seen as something that is normal, that most people don’t think anything of. Even if someone thinks of themselves as a pretty progressive person, they probably still have some internalized sexism in them that makes them turn their heads when they see a woman walking around armpit hair.

The issue not just about whether or not women shaved their legs, but it’s more than that: hairless legs are the creation of a huge industry that is extremely profitable. Think of just how much money you have spent on just razors alone! It’s just beauty industry is profiting from sexism. Most women don’t even consider the fact that shaving is something they can choose to stop doing, they just do it because it is what they are used to.

So, that fateful summer, I decided to stop shaving. I wanted to just give it a try. Little did I know that what was meant to simply be a trial run would lead to me never putting a razor on my legs again!

I never realized just how much I disliked shaving until I stopped doing it. That moment when I realized that something I was doing regularly had felt like such a chore, I made a change.

I had been doing something that wasn’t necessary and I didn’t really even want to.

That one realization honestly had such a huge impact on me. It was then that I really started to feel like my body was my own. It was my leg hair so if I wanted to let it grow, I would it grow. If I wanted to shave it, then I would shave it. No matter what I decided to do with my hair, the decision was up to me.

I biggest thing I gained from making this small change in my life would probably be the amount of confidence. There were some people who teased me about my hairy legs at first, but after a while I just got used to it. My family initially thought it was a bit strange, but in time they realized this change was here to stay. I realized that what they said didn’t matter. I was happy with my body and how it looks and that is all I needed.

So, if shaving is something that you just absolutely hate doing then stop. If you don’t like your long hair and wanna try out a cute bob, then chop it! Why? Because it’s your life, and your body. What you do with your life and your body is totally up to you.