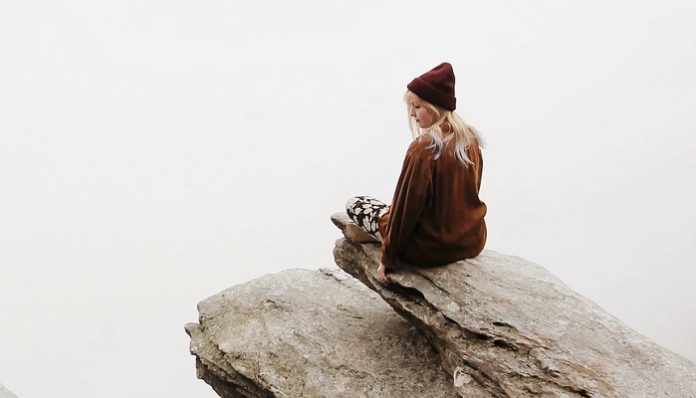 I never thought I would be one of those people who met someone I would not be able to get over. The slightest mention of a word, the trace of a smell, or a glimpse of a location will bring crystal clear flashbacks of what used to be. He is imprinted on my mind like a tattoo.

He left me. And never looked back. After many long days of a silent cell phone, I knew he wouldn’t be returning. I was in his past, not his future. Whether I wanted to be or not. So, I decided to move on… but easier said than done.

Over the course of the past few years, after he left, I’ve come to learn one of the life’s saddest tragedies.

“One of the hardest things you will ever learn to do in this life is grieve the loss of someone who is still alive.”

He is walking this earth every day. Smiling and laughing without me. No matter how badly I want to speak to him or go visit him, he does not want to see me. Even after so many years,  I still see traces of him everywhere I go. I can’t go home, I can’t go to the movies, I can’t hang out with friends, I can’t even walk down the street without thinking of him.

It eats at me from the inside out. We are co-existing in the same world yet he doesn’t seem to mind. He is meeting other people, experiencing new things, and moving on while I am still stuck trying to forget. But no matter what I do, like any tattoo, he remains.

The living open old wounds but the dead bring closure.

At least if he were dead, there would be hope. Hope in the fact that maybe, just maybe he could have been thinking about me before he passed. A hope that while he is in heaven, he sees me and is keeping his eye on me. At least then, I could hope that things could have been different.

Creating this false state of reality could bring the peace that I seem to need in order to move on. But life doesn’t work like that. Sometimes you don’t get the closure that you crave.

The dead leave an empty space in your life. But the living leaves a black hole; their social media posts, awkward run-ins at the grocery store, mutual friends and silence suck the life out of you. You suffocate to the idea that no matter what you do, they’ll never want you.

But maybe, those thoughts are better dead too.

Why Bi Visibility Day Matters So Damn Much To The LGBTQ+...