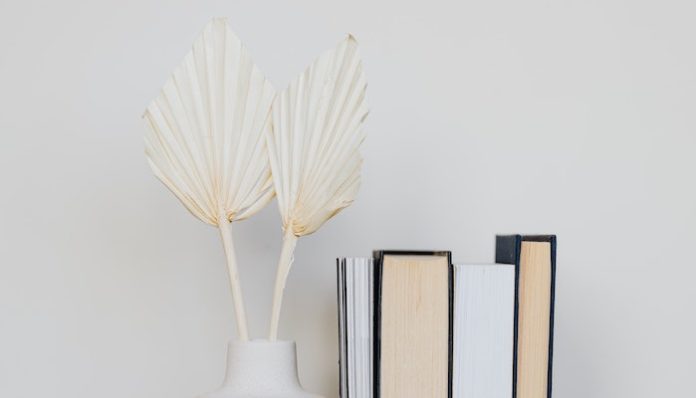 A new season is finally here! If pumpkin spice lattes and flannels are a little too basic for you, there’s another way to embrace the upcoming month – with books. Summer is over, my friends. It’s time to push those love stories to the side and make room for something a little spookier. The leaves might not be falling and the temperature hasn’t quite dropped yet, but once you start reading a good thriller, you’ll be ready for All Hallows Eve in no time.

Whether you’re having trouble getting into the Halloween spirit or just looking to embrace the season, these ten thrillers are for you. There’s everything from suspense to straight up horror on this list. I’m talking hide under the covers and don’t read too close to bedtime type books. Of course, that’s what fall is all about!

Think of these reads as a mobile haunted house that you can leave any time you’d like. Sure, they’ll scare the heck out of you, but you’re the one in control. It’s the best of both worlds. All of the books are rated in terms of spook scale, from eerie to completely terrifying. Grab a cup of tea, wrap yourself in a big blanket, and get ready for a scare. 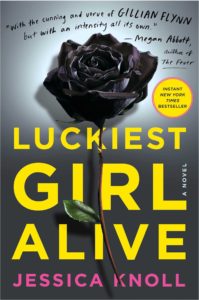 The perfect life is not always as it seems. A reporter for the top women’s magazine is about to get married to the man of her dreams. But her secret from her past could change everything. You’ll stay up all night reading with all the twists and turns in the book.

2. The Couple Next Door by Shari Lapena 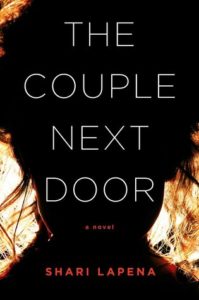 While a couple decides to have dinner with the neighbors, an unbelievable crime is happening in their townhouse next door. That’s just the first chapter. The two ban together, but it isn’t long until they start turning on each other to try to solve the crime. I read this book in one sitting. It will keep your mind reeling the entire time. 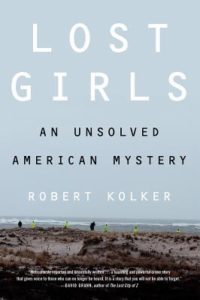 If non-fiction if more your thing, then this is the read for you. It’s the real-life account of the Long-Island killer, who planted bodies up and down the beach next to a gated community. Everything in this book is completely true, which makes it all the more terrifying.

4. All The Missing Girls by Megan Miranda 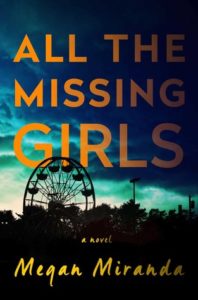 What’s great about this book is that it’s written in reverse. When a woman comes back to the town she left after her best friend went missing, another woman in town disappears. The story starts two weeks after the incident and gives you more information as you inch closer to the day it all happened. You won’t see the twists coming.

5. The Girl On The Train by Paula Hawkins 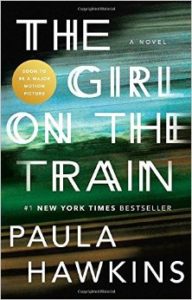 A woman has the same routine every single morning and afternoon. She gets on the train to and from work, passing the same couple in their home every day. Eventually, she starts to feel like she knows them, so when something goes wrong she feels she has to step in. That puts her in the middle of the investigation. The movie is coming out this month too, so you should definitely add it to your must-read list. 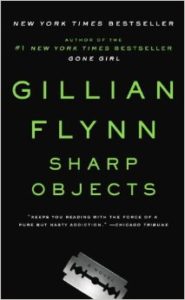 This isn’t the most terrifying read ever, but it will have your heart racing. After leaving a psych hospital, a reporter goes back to her hometown to cover the murder of two girls. Secrets from her childhood start to pop up. She can’t escape them, and the result will have you on the edge of your seat the entire time. 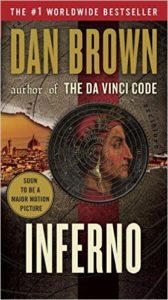 If you haven’t read and Dan Brown books, then what are you waiting for? The author that wrote The Da Vinci Code has tons of other thrillers, and this one is one of his darkest. It’s a real life Dante’s Inferno, which is a terrifying thought. 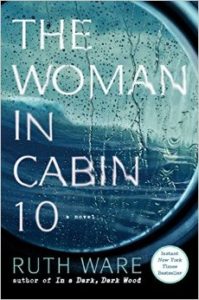 A journalist gets the chance to take part in a luxury cruise just days after her home life gets a bit rocky. It’s the exact escape she needs. That is until she hears someone being thrown overboard. Or did she? This book will have you speculating from the very first chapter, and you won’t be able to put it down.

9. The Cellar by Natasha Preston 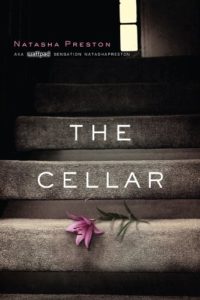 If being taken is your worst fear, then get ready for a serious thriller. A young girl is taken and forced to live in a cellar with three others, so that a man can have his perfect family. The book is told through the perspective of the young girl, her boyfriend, and the kidnapper. Believe me when I say it will keep you on the edge of your seat.

10. The Shining by Stephen King 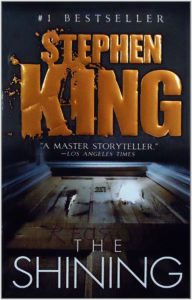 This is the thriller to end all thrillers. An aspiring writer goes to keep an old hotel company for the winter. Little does he know that his son has the shining, which allows him to see the hotel’s terrifying past. It’s so scary that you’ll pull a total Joey Tribbiani and start stashing this book in the freezer at night.

No matter which one you choose, you won’t be disappointed. Read at your own risk.