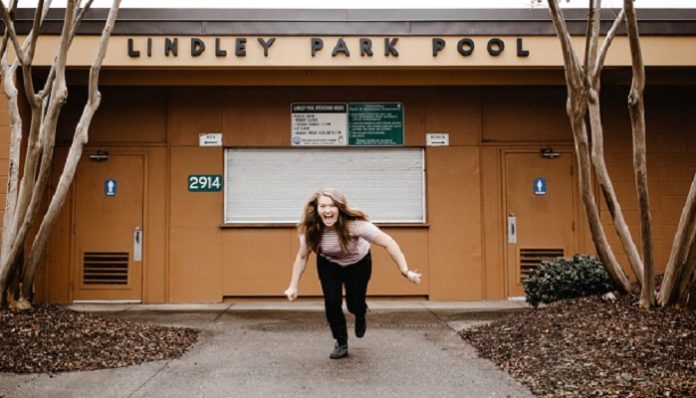 It starts with an argument. It could be anything, but let’s just say your man hasn’t been texting you in over three hours and you are FED UP. You tell him how you feel, and why this upsets you. You tell him you hate when he does this and that you wouldn’t do that to him. What’s his response? “Stop being so crazy.”

This response can feel like a stab to your heart, while other times you see red and may possibly kill someone. Men, if you have a death wish, calling women crazy is one way to get that wish granted. It is simple. Calling women crazy just makes them all the more enraged, and here’s why.

We have feelings. I’m not sure if you know this guys, but women have a lot of feelings. We have more feelings than most men and any other worldly creatures. We analyze everything not just once or twice, but probably one hundred times. We care about the feelings of those around us. Feelings basically rule our lives, and you know what? It is a great way to live, but this becomes problematic when we come in contact with the male species because our levels of feelings are not always compatible. When we feel so much and attempt to tell you what is bothering us, we need your support. As soon as we hear the word “crazy,” the two most common feelings a woman can have are either rejection or rage.  Why rejection? Basically, because we have just opened our heart up to you and expressed ourselves to you, and you called us crazy. Rage, on the other hand, can also occur because we cannot comprehend how you do not see that our feelings are completely rational. This is because they are completely rational to us.

Respect. As this world evolves, so does the idea of women and equality. Women are in need of respect. Yes, we can be emotional and care too much, but we’ve all embraced this, so why haven’t you? Calling a woman crazy can be very demeaning. It takes away from all the work we’ve done to gain respect. In terms of men, it would basically be like chopping off your balls and taking your masculinity away. Women do not need to be disrespected and dismissed because of our emotions. Using the word crazy takes the problem off of what you did and puts it on to us.

The infamous ex-girlfriend.  The final reason which makes women feel worse when you call them crazy is recalling all of the ex-girlfriends you told us were crazy. Calling us that word is basically comparing us to them, which you should never do. It also makes us wonder, were the other girls really that bad or is this guy just an asshole? Be aware that this will go through our heads.  Once we know that you can call us crazy over something so minuscule, it changes our perception of you. We begin to re-evaluate you and we think about how easily we could be described as the crazy ex-girlfriend as well.

Not every man in this world goes around calling women crazy. For the men that don’t use this word, we applaud you. Thank you for being the light at the end of the tunnel and showing that women can be respected in relationships. For those men that use it in the heat of the moment in an argument, remember what you are saying and how it affects us. We think about you all day long, so think about us for that split second, and we will be a lot happier. Finally, for the men that call all women crazy as soon as we do something wrong, either learn respect or karma will always make its way back around!