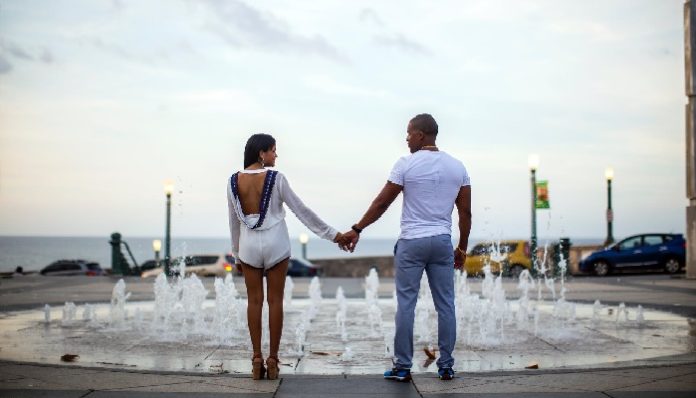 On Wednesdays, I miss you.

It’s Wednesday and it’s 2 am and I’m lying on my bedroom floor. All the lights are on, and I’m numb. You used to make me feel things I wasn’t used to feeling and now I just can’t feel anything. You were my cavity and my Novocaine. How can that be?

I knew you were different because I had always been fiercely independent growing up. I always wanted to be on my own and I never wanted to depend on anyone for anything; not financially, not socially, not mentally, not emotionally. I usually went for guys who I knew could never love me, and you were no exception. Maybe I thought you’d prove me wrong.

We were the perfect balance. For example, in the past, if I would text first, I felt bothersome. If the guy would text first, I felt like I was being smothered. But with you, I felt none of that. And it’s weird. All of this is weird because out of all of my relationships, ours was the shortest and the least serious. But it meant the most to me. Without a doubt, you were my “one.”

I knew you were my “one” when I could be 100% myself around you straight from the get-go. Being around you felt like walking into a stranger’s house and instantly feeling like I was home. I found myself telling you things that I would never even dream of telling anyone else…things that I now regret telling you because in the end, you still left. You left and I couldn’t make you stay.

I used to keep track of how many days it’s been since we’ve spoken. I stopped, though. I stopped because even though it empowered me to know that I’ve made it this far without you, I stopped because it broke my heart every day to look at it.

Even if we had the power to choose who broke our hearts, who wasted our time, and who shattered our souls, I’d still pick you every time. I’d still pick you because I know that the “one” is real, and you showed me that. That the “one” wasn’t just a fairytale, but something that could happen in real life. And that means something to me. I may have regrets, but I don’t regret you – even if the “one” only ended up being the “one who got away.”