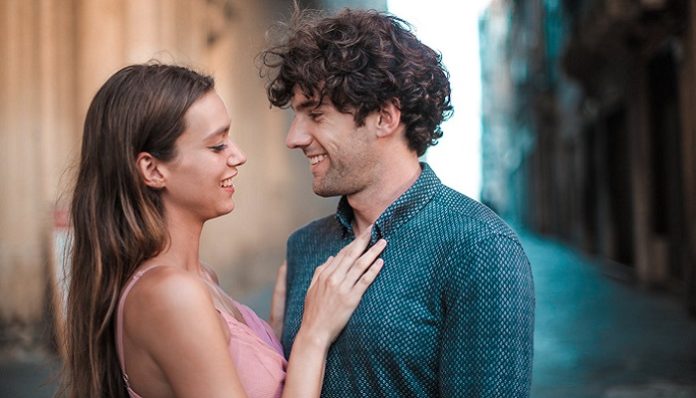 We’ve all heard “Bros Before Hoes,” “Hoes Over Bros,” Chicks Before Dicks,” or several other variations of putting your friends before your significant other. While I do agree with the logic behind these phrases, where it is unhealthy to drop all of your loved ones for your new boyfriend or girlfriend, sometimes it’s necessary to drop a “friend” for one reason or the other when you start dating someone new.

Interestingly enough, the only reason I met my current boyfriend is because of my former best friend, who I considered my brother for nearly 6 years. My boyfriend and I started out as friends, and that friendship lasted one year, and although I always wanted to be more, I never thought I’d get that chance because I knew my best friend would never approve of that. Every time my now-boyfriend was around my friends and me, my best friend had a shitty attitude, and when we weren’t around him, my best friend would constantly tell me how much he hated him. I was always so confused because even before we started dating, my boyfriend had always treated me so well, and was always respectful toward my best friend. It bothered me, but what was I supposed to do? I didn’t want to betray my best friend, so I remained distant.

A year into our friendship, my boyfriend and I found ourselves both single, and we started talking. We would stay up late every night laughing, flirting, and talking about anything and everything. It was amazing, and I started falling for him fast. This “talking stage” went on for a month, and somehow, word got back to my best friend. He gave me shit about it every chance he got and told me I’d better not get too close or I’d regret it. I told my friend I was a big girl and I could take care of myself, while also kinda playing off the start of the relationship as innocent flirting. Every time I was around both my boyfriend and my friend, I had severe anxiety and would end up ignoring my boyfriend because the situation pissed my friend off.

At the beginning of summer, I was set to move in with my friend and his girlfriend until I saved money for my own place. I was excited because I was going to be living closer to my boyfriend and with my two best friends, and I naively thought maybe this would change things and everyone would just learn to get along. Long story short, this was not the case, at all. As soon as I moved in, after being told my friend would always be there for me, he and his girlfriend started ignoring me. I attempted to hang out with them multiple times, and my texts went unanswered, yet every time I’d come home, they were both always on their phones. I would come home after a long day at work and get the death stare when I walked in, not even getting so much as a simple “hello.” This really bothered me, but I couldn’t do anything about it. I finally (and rather forcefully) sat them both down one night and told them I was officially dating my boyfriend, and my best friend told me it was the biggest mistake I could ever make. I kindly disagreed and went on with my life.

That night was the last night I hung out with them, but I still had to live with them for another 2 months, which was the most uncomfortable thing I’ve ever experienced. I’ve had shitty roommates before, but nothing is shittier than living with people who hate you because of who you’re dating.

If your friends show disapproval for your boyfriend or girlfriend, listen to their concerns, but if they aren’t justified and try to make your life a living hell because you’re with that person, you are by no means required to stay friends with them. I never thought I’d be the person to ditch a friend for a guy, but I had to make a choice. My boyfriend is the best choice I’ve ever made, and my “friend” tried to make me feel shitty all the time for it. Sometimes, your friends will be right, but sometimes you have to say goodbye. I’ve been lucky enough to make some amazing friends who are more like family since then. Losing a friend, or someone you thought was a friend, can be heartbreaking; however, the good news is that it will help you grow. I don’t want people in my life who can’t support my happiness, and luckily, I’ve said goodbye to the negativity and found some positive people to share the love and happiness with.