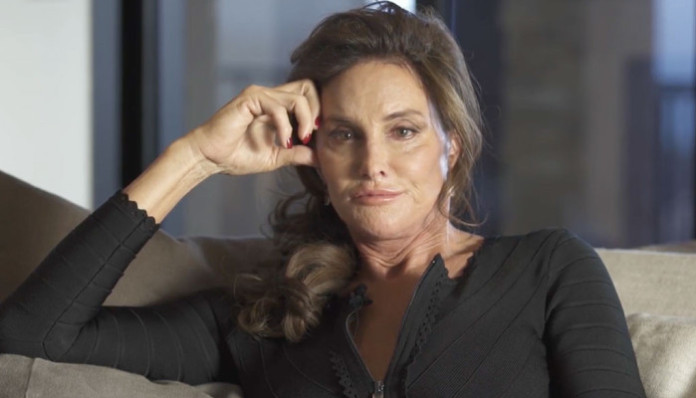 Bruce Jenner transitioned into Caitlyn only 6 or so months ago, yet she’s won awards, a Vanity Fair cover shoot, and has had countless TV and print interviews done. At first, I was fully supportive of Caitlyn and her decision but then I started seeing her in the media portrayed as this heroic, hyper-courageous woman, and I realized the unfairness surrounding this whole thing. Caitlyn Jenner does not deserve to be as highly regarded as she is; sure, she made a courageous decision to transition given her extreme fame as an Olympian and being the father and step-father of the Kardashian/Jenner clan, but what she has done is no more special than what other trans people are doing daily.

Caitlyn Jenner is hypocritical. In an interview with Ellen DeGeneres speaking about same-sex marriage, she talks about her “traditional” views on marriage, using her age as an excuse to not agree with same-sex marriage. She stated that she’s changed her views on the subject, yet anyone who knows anything about body language and simple linguistics could see that she’s still hesitant to be supportive. This doesn’t make sense to me – she should be 100% supportive of the same people who support her, after all, it is called LGBTQ…not just T. She’s not as special as she thinks she should be.

Caitlyn Jenner has a new heightened sense of entitlement that only occurred after her transition, and is fueled by all of this unnecessary media attention. Bruce Jenner never had this public sense of entitlement. He hated being on the show, and he even got a condo in Malibu to get away from it all. Caitlyn has her own show, and on a recent episode of Keeping Up with the Kardashians, she bragged about how she was number 1 on Twitter and needed to always be on her phone staying on top of this all. This makes no sense to me – she’s become shallow and self-obsessed, and it’s annoying and cringe worthy.

In early 2015, Caitlyn Jenner  was involved in a car accident that killed a woman and has gotten away with it. This is only happening because of who Caitlyn is, and who she thinks she is, and the fact that she’s not being punished for this is absolutely disgusting. I don’t care who you are – if you make a mistake like that, taking someone else’s life, you need to own up to the consequences.

Caitlyn Jenner won an award that she, in my opinion, didn’t deserve. After her transition, she won the Arthur Ashe Courage Award, an award won by Good Morning America host Robin Roberts in 2013 and Nelson Mandela in 2009. Caitlyn Jenner was nominated along with veteran Noah Galloway and cancer-ridden basketball player Lauren Hill. Caitlyn didn’t do anything to deserve the award – other nominees actually displayed extreme courage and hardship in their lives. I’m not saying Caitlyn wasn’t brave in her decision to transition, but did she really need to win an award? Isn’t her fame enough?

I might have the unpopular opinion, and I might only be seeing things from my point of view. But despite all that, I don’t think Caitlyn deserves any of this added fame and acknowledgement. Thousands of people come out with their decisions to transition every day, and the world doesn’t take a second look at them. Sure, it’s brave that Caitlyn made this transition despite her fame, but I think we all need to re-evaluate if we think we should give her all of this attention but ignore transgender people in our own neighborhoods.