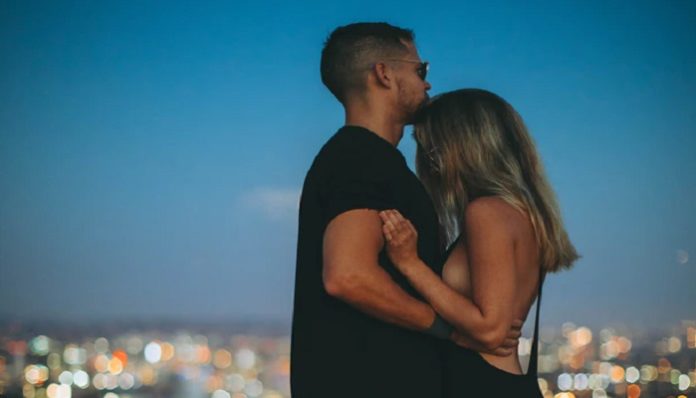 Dating someone that scares you may be the best choice that you ever make. Novelty is a scary thing, and pushing yourself out of your comfort zone is a scary thing. There are so many reasons why dating someone who encourages you to push your limits can be intimidating. However, it also has the opportunity to be extremely rewarding.

Opening yourself up to someone is scary, it puts you in an incredibly vulnerable position. It can place you back into those memories or times where you have been hurt and make you question your decision to do it again. It’s a leap of faith when we really don’t know that someone is going to make the same leap for us. It’s about more than just this decision, though, it’s about the person you decide to make the decision for.

It’s about choosing a guy who scares you because he pushes you to be a better version of yourself. A guy who wants to give you everything you’ve ever wanted, even though it scares you now that it’s all right there in front of you for the taking. A guy who sets the bar so high, that you’re scared to lose him because you won’t ever find anyone as good as him. The scariest thing of all, though, is knowing that you aren’t going to lose him, that this person in front of you is going to be the one standing next to you through every triumph and every failure.

He scares you because you’ve never loved anything or anyone this much before.

The right guy won’t slip seamlessly into your life, he will rock your world and everything in it. It will terrify you and exhilarate you in ways you never fathomed. If he doesn’t push you to new limits, give you new experiences, teach you new things, and bring to your world something that just wasn’t there before, then he’s not it.

Fear isn’t all bad, it’s healthy. It teaches you what is worth fighting for and what isn’t. It’s about pushing the boundaries and becoming more than what you are right now.

If you can find a guy who pushes you, who wants more for you and yet gives you every bit that he can, and who scares you because for the first time in your life, you have something worth fighting for, then do yourself a favor and never stop fighting.