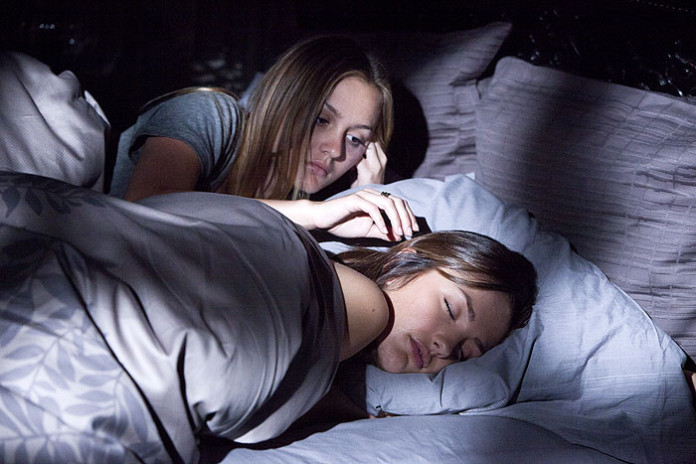 Living with someone you didn’t know prior could either be a great experience or one of the worst things that happened to you. Sometimes, even living with your best friends could turn into a total nightmare, because I’m a firm believer that you really don’t know someone until you live with them. Here are 18 people willing to share their traumatizing roommate horror stories:

There are plenty of things that could go wrong when you move in with a stranger or even someone you think you know who turns out to be completely different from you ever expected. If you can’t compromise with your crazy roommate to find a happy medium, moving out might be your best bet because as funny as some of these stories are, no one wants to experience them first hand.

Featured Image via Screengrab of The Roommate