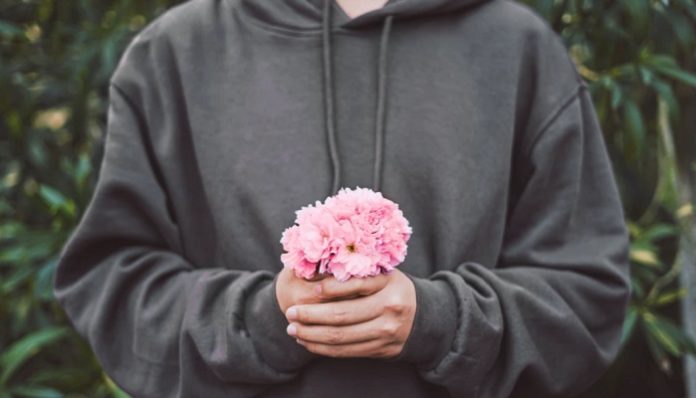 You’re getting drinks with your best guy friend he pulls the line we’ve all heard a million times: “Nice guys finish last” and “women love jerks.” You may roll your eyes, agree with him, or passionately refute his statement with all your evidence. I think we’re looking at this all wrong, though. I think there needs to be a clear line with guys who have good intentions vs. guys that just come off as “nice guys.” I’m here to explain why nice guys finish last and why women love assholes. Nice guys pretend to be “good guys” while jerks are pretty transparent.

1. Nice guys think they can get away with more vs. What you see is what you get with a jerk.

For some reason being a “nice guy” means you can get away with anything. You don’t have to pick up the tab because you’re nice most of the time. You don’t have to tell your girlfriend she’s beautiful because she knows she’s pretty. Boys (because they are not men) use this excuse of being a nice guy to not actually put forth effort into a relationship. They use it as a cop out because they think they are decent human beings most of the time they think they can lack in the most important areas in a relationship

If you want to be with someone you have to pursue them. Call her and ask her on a date. That way she knows you are interested in more than just being friends. I have yet to see a “nice guy” do this. They are just at the bar trying to meet some drunk chick. News flash, you’re not going to meet your soulmate at the bar. You’re not going to meet anyone if you never introduce yourself. It’s like these guys just want a woman to do all the chasing. I love jerks because they have so much confidence! We all know confidence is the most attractive trait you can possess. They don’t play these little bitch games like stare at you all night at the bar and never actually talk to you. They walk straight up to and introduce themselves and make sure your hand is never empty the rest of the night. Women want a man that takes initiative and babe you just got it.

3. Nice guys pretend while jerks show you their true colors.

All the nice guys I have dated have actually treated me worse than the assholes I’ve dated. When you’re dating a nice guy you actually think he will treat you in such a manner, but they don’t. They use excuses to not treat you well. You’re taken back and when you thought everything was going well, they break up with you for some bull shit reason. You let your guard down and he took advantage of it. Jerks don’t even do that. If you’re with a jerk you know at least what he is going to do. And jerks will straight up tell you they are seeing other girls. Nice guys act like they aren’t texting other girls, yet they really are. When it’s over with a jerk you know exactly why. Because they told you straight up and honest about what happened, no bullshit and you probably already saw it coming. You’re aren’t left wondering what happened and have a million questions about it. You’re not bitching to your girlfriends for the next 3 months about it. Well, because everything is crystal clear.

Your friends might actually stay friends with this good guy because they think he really was such a good guy. This is because they let more people into their emotional side making people believe he would never hurt anyone. Your friends are shocked when y’all break up versus your friends are excited the asshole is gone. Your friends hate him. It works out nicely when you break up with an asshole because no one liked him in the first place. You never have to deal with him or see him because your friends think he is the devil. It was easy to tell that boy bye and knowing he won’t randomly pop up somewhere with someone you know. Or you find out your friend still likes his Instagram pics.

5. Good guys are lackluster whereas jerks are generous

When is the last time a good guy brought you flowers, left you a nice gift, or brought you coffee at work? The answer is never because they don’t feel obligated to. Jerks will spoil you rotten. Jerks know they are jerks and know they have to make up for it somehow. This is where the surprise gifts come in and getting you something you casually talked about once. They are eager to please and surprise you all the time with their generosity. This generosity succeeded gifts and goes into the bedroom. Jerks make sure you feel good and will go down on you for 30 mins. What are you getting from a good guy? A half-assed what do you want to do now? You’ll never hear that from a jerk because he’s in control just like women want.

Don’t let a good guy break your heart or your friends. They should be treated just like any other guy and over time prove he is trustworthy. I’m not saying you should date a jerk. I’m just simply explaining why they get the girl. Next time you see your friend with a jerk stop judging her. He is probably giving her everything she needs at the moment. She isn’t having to wonder where it is going and about other girls. She already knows because he told her exactly what is happening. So don’t let a guy’s exterior fool you, really get to know him then judge him for his character.

Daddy’s Girl: A Letter To The First Man I Ever Loved