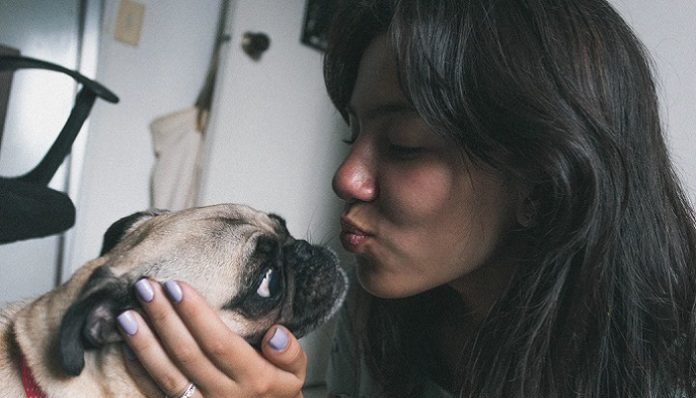 We have heard this over and over but I cannot make any logical sense as to why it happens that way. This isn’t just true for only guys but seems to be for girls as well. Since when did being nice and giving all you had become a bad thing? Unfortunately, it kind of has! Everyone likes the chase, so if you and your love come easy, it’s bound to be taken for granted.

The problem doesn’t end just there, the problem with being too nice is that you always go out of your way and bend over backwards to do things for someone. You do this to the point where they stop appreciating your actions. In order to make them happy and seem agreeable, rather than cause a fight, you start agreeing on things you don’t believe in, thereby losing your sense of belief and identity altogether in order for them to like you. You don’t owe it to anyone to be nice to them. Don’t think that just by being nice things will fall into place because more often than not, they won’t. At some point or another in our lives we have all said, “I just want someone nice”. However, we have either friend-zoned or overlooked the someone who is nice that is around us. The problem with just nice is that it doesn’t stand out.

Think about it, in a roomful of 100 people, do you notice the 95 nice people or the other 5 that are something more? Humans are wired in such a way where the first attraction isn’t towards someone who’s plain nice. I am not saying it’s a bad thing but sometimes you need to be more than that. Perhaps cocky, witty, spontaneous, intelligent etc. Many times we see the nice girl with the bad boy and vice versa; wonder why? It’s just that humans like the thrill, adventure, and excitement associated with someone who’s different, maybe even bad in a certain sense. The thing is, these ‘bad’ ones have a personality, and, yes, it may be aggressive but at least it’s there. The nice ones try so hard to be with someone who they lose their sense of self and that isn’t going to be attractive to anyone.

You don’t need to be loudly opinionated but you need to have a mind of your own. You need to be able to stand up for how you feel and what you believe in. Don’t live in the fear that you need to change everything about yourself just to be liked. You don’t want to come across as needy, clingy, or desperate in any form. Give them the space you both need and give them a chance to really miss you as well. Use being nice to your advantage instead of making it your flaw.

Nice never goes out of fashion but anything in extreme doesn’t work either. Keep being the nice person that you are because in today’s world, this quality has become hard to find. However, be yourself, never change who you are or what you believe in just to please someone. You are great the way you are. It’s true that you might finish last. However, remember that everyone needs to go through various rough drafts before creating their final masterpiece.

Featured image via nrd on Unsplash

How To Be The Best He’s Ever Had In Bed