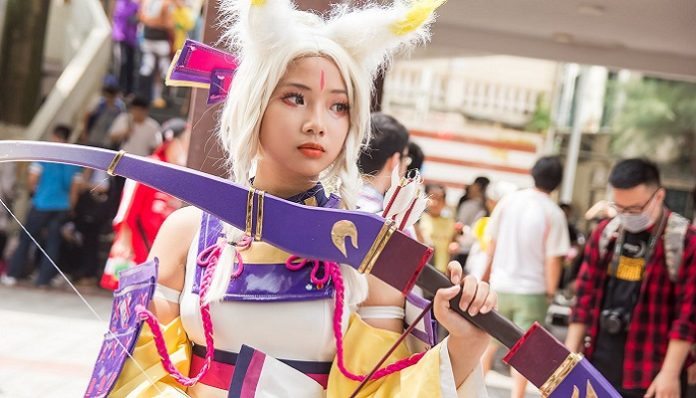 Life is about experiences. We try things, we learn lessons, we check off items on our bucket list. Without trying new and random things, life would be boring. Now I am not one to do anything too crazy, but one summer my boyfriend convinced me to do a cosplay with him. What is a cosplay you ask? Well, cosplaying is when you dress up as a character from a movie, book, video game, or television show. And where did we do this? At the yearly Fanexpo convention right in the heart of downtown Toronto, Canada.

Now, this was quite the experience. As someone who doesn’t typically stand out, I sure did that day. With my boyfriend in a full spandex spiderman costume and myself in a black cat costume in 30+ degree weather, we made a pretty hot couple (full pun intended).

The second interesting thing that happened during this day was the attention we received in the actual convention center. If you ever want to know what it feels like to be a celebrity then just dress up as some comic book character at an exposition. No matter where we were, we were stopped every five seconds by people wanting to take pictures of us or take pictures with us. I felt like a superstar and the difference in attention was pretty neat, but it was extremely exhausting after a while because we weren’t able to move far without being stopped.

Another interesting part of this day was the creepy dudes that would ask my best friend and me to get pictures alone. Our boyfriends were NOT invited to be in the pictures with us, even though they were also dressed up. Nope, these dudes wanted the girls only. It was pretty creepy at times.

Finally, one final part of this day that I remember clearly was when a hot young mom asked me to stand with her kid while she posed with my Spiderman boyfriend. Then, she made me be the one to take the picture of them together! But, I guess that is the life of a celebrity.

Overall, it was a day full of surprises. Things happened that I never expected to happen, but since this was something I had never done before, I wasn’t sure what to expect. Even though it might not be something I do again, I was happy that I did because I was able to experience something new in my life, and it definitely makes for an interesting story! 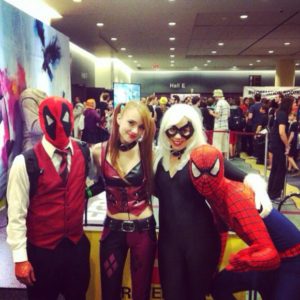 Featured image via meijii on Pexels

What You Will Never Know If You Don’t Leave Your Comfort...